What is the UDHR? Why is this important for everyday life?

Adopted by: United Nations General Assembly (by resolution 217A)

All human beings are born free and equal in dignity and rights. They are endowed with reason and conscience and should act towards one another in a spirit of brotherhood.[1] 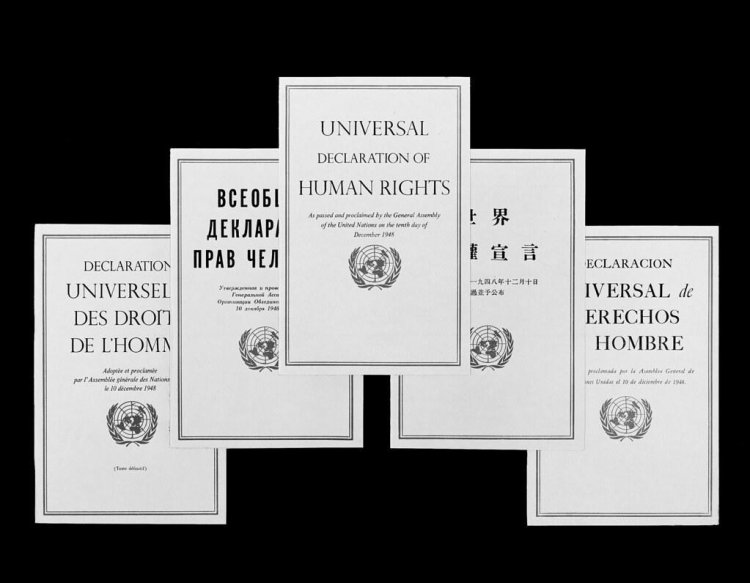 What is the difference in legal effect between a declaration, covenant and convention? To say that the UDHR is a declaration means, legally speaking, that it is not binding on states. Other declarations as the UDHR are instead considered to be the inspiration and foundation for further legal instruments.   are legally binding and take the form of treaties.[1]

It is necessary to note that in international law and with the signing of international instruments, states cannot be held bound unless they ratify the instrument in question, which can only happen with covenants and conventions. As a declaration, the UDHR cannot be ratified, because it is not a treaty. Further, an instrument only comes into force and is effective when the required number of states have ratified it. Beyond ratification, states remain entitled to apply the treaty in question according to their own national procedures.

It is important to keep in mind these differences in understanding the weight of the international law instrument in question and whether a state is legally bound to comply or not.

Why is the UDHR important even though it is not legally binding for States?

The UDHR is thought to be groundbreaking for its universal phrasing and application. In the aftermath of the second world war, there was undoubtedly a need for international consensus on what rights people are entitled to at a minimum. This took form in the Declaration where its creators sought to prevent future violence and suffering with the enshrining of these basic human rights. The rights were not limited to one aspect; it aimed to cover everything within economic, political, civil, cultural, and social spheres.[2]

Given that the resolution adopting the UDHR was passed in 1948, it was a massive feat to apply this lens of equality regardless of race, gender, religion, or social status. To date, the UDHR has been translated into over 500 languages, indicating a commitment to accessibility and renewed relevance despite the passing of time.[3]

In international justice, the UDHR is seen as ‘soft law’, which means that although it is not binding, the document addresses rights which are considered inherent to all human beings equally. The principles laid out in its text can be viewed as customary international law, and are commonly cited in decisions to substantiate a human rights approach or legal argumentation. Further, the UDHR offers special guidance in the interpretation of human rights legislation and provides a solid basis for the development of human rights law.[4]

What are some of the enshrined rights?[5] 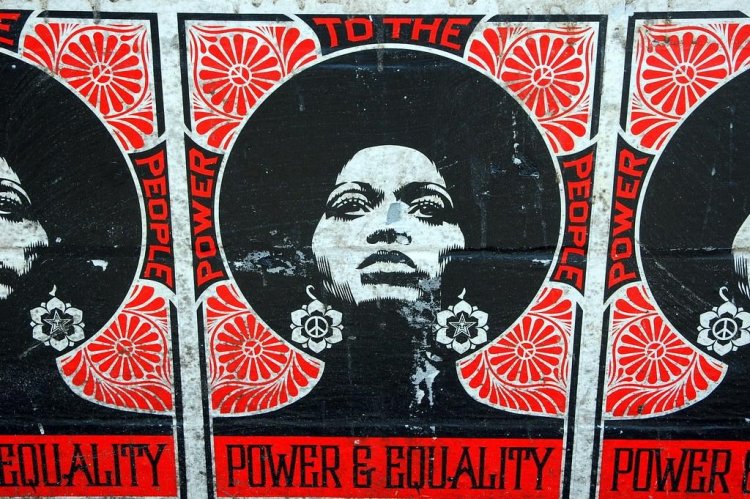 Image credit: "Power & Equality" by Steve Snodgrass is licensed under CC BY 2.0

What are some of the instruments that have been inspired by the UDHR?[1]

Where can I find a copy of the UDHR to read? A copy in your language of choice can be accessed from the following link: https://www.ohchr.org/EN/UDHR/Pages/SearchByLang.aspx 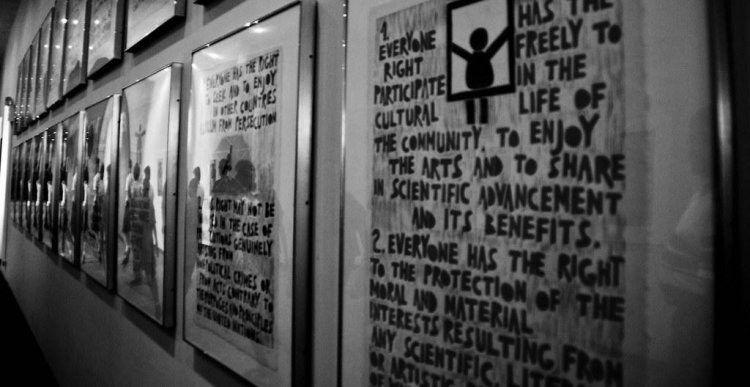 Image credit: "Declaration of Human Rights" by riacale is licensed under CC BY-NC-ND 2.0

Horrific history of the forgotten Genocide in Bangladesh,...