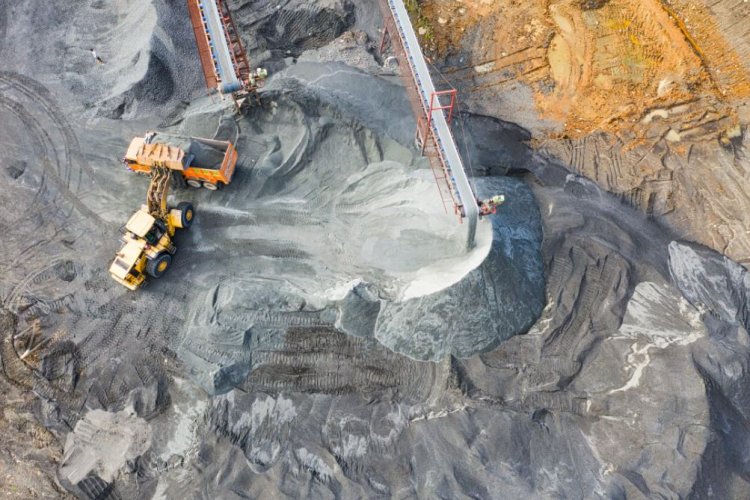 Last week environmentalists took to the streets in Belgrade and other parts of Serbia to protest major British-Australian mining company Rio Tinto’s plan to initiate an extensive mining operation in western Serbia. The protests are the largest challenge yet to President Aleksandar Vucic and his populist Serbian Progressive Party.

The $2.4 billion project is part of the government’s larger plan to increase economic growth in the country. In this plan, Rio Tinto would soon open a lithium mine in the Jadar valley. As lithium has become in increasingly high demand with the international transition towards electric vehicles, solar panels, and wind turbines, the mine, according to the government, would help bolster economic conditions in the country.

However, environmental activists argue that the mine would only increase environmental damage in an area that has already been heavily affected by industrial pollution. Specifically, environmental groups argue that the mines would pollute land and water in the area as a result of the toxic chemicals left over from the mining process. The project would likely also have serious negative effects on biodiversity, forestation, and the health of local communities in areas affected by the mine.

Environmental activists have been protesting this development for months, and in December a town council in Loznica voted against plans that would allow for lithium to be excavated. Following continuous waves of protest and delays in project approval, Rio Tinto announced on 18 January 2022 that it was delaying its timeline for the first sales of lithium by one year to 2027. Prime Minister Ana Brnabic has stated that the opening of the mine will depend on support from the people following elections in April 2022 and the outcome of environmental studies.

Sekularac, I. (2021, December 18). Town in western Serbia scraps plan for lithium mine project.

Can Abortion Pills be the Solution to Japans Invasive Termination Process?

UN Takes Action to Stem the Tide of Plastic Pollution

General Heleno Authorizes the Advance of Gold Mining in...

Most Countries Failed To Increase Climate Action In New...