Violence Against Pregnant Woman in Pakistan 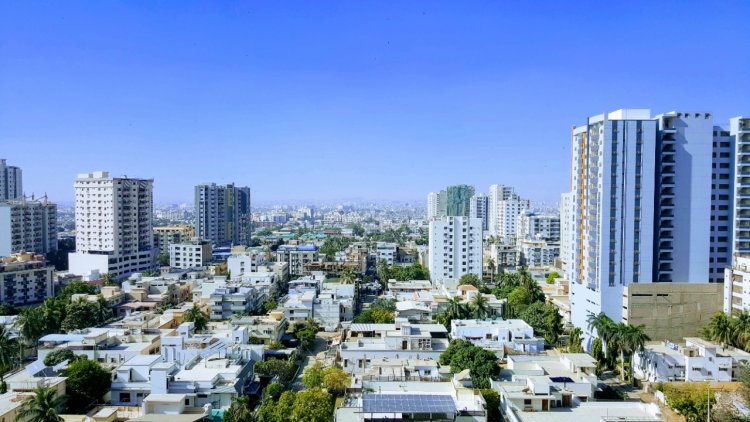 As a result, the local police have now filed a first information report confirming the pregnancy of the victim and reporting the incident.

Prime Minister of Pakistan condemns “Brutal use of force by the Indian occupation...

Forced Conversion Bill Rejected by the Ministry of Religious...