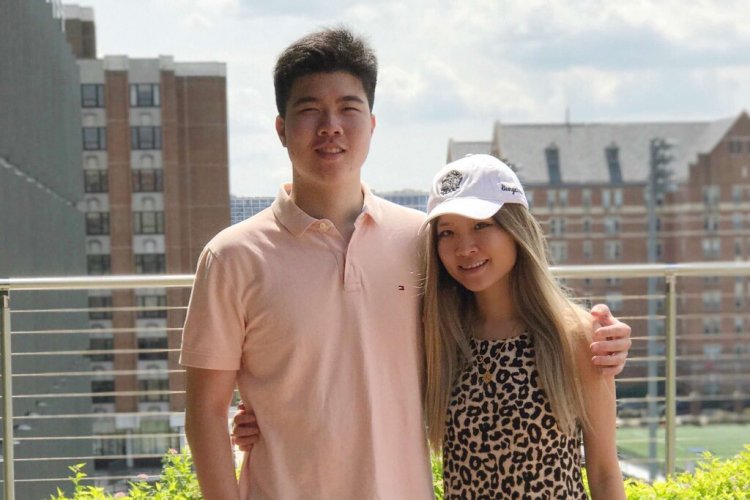 Researcher at the team China.

Two American siblings who were banned from leaving China for the last three years have been allowed to go back home. The latest move concedes with the high-profile release of Chinese tech executive Meng Wanzhou and two Canadians over the weekend. Critics have accused China of using ordinary citizens as political bargaining chips in what is known as “hostage diplomacy”; however, China has always denied this.

On Monday, US senators Edward Markey and Elizabeth Warren said that Cynthia and Victor Liu were back home after three harrowing years held in China as pawns for the Chinese government. They added that the siblings’ mother, Sandra Han, who was also a US citizen, was still detained in China and that they were working with the US government to secure her release.

In 2018, the three of them had traveled to China to visit relatives. Ms. Liu was a 27-year-old consultant, and Mr. Lui was a 19-year-old university student at the time. Days later, their mother was detained by Chinese officials and taken to a “black jail”, a secretive detention center, according to the children. At the time, China’s Foreign Ministry justified the restrictions, saying that the three had documents showing they were Chinese citizens and suspected of having committed economic crimes. However, the siblings told the New York Times newspaper that Chinese authorities were using them to lure their father, who is a former state-owned back executive. According to an earlier report by state news outlet China Daily, their father, Lui Changming, is one of the country’s 100 most wanted fugitives facing arrest for alleged corrupt practices. He fled China in 2007. According to The New York Times, their mother, Ms. Han, is a businesswoman with millions of dollars in real estate holdings.

“Reduce not medically needed abortions”: One Sentence that Sparks Ambiguity and...