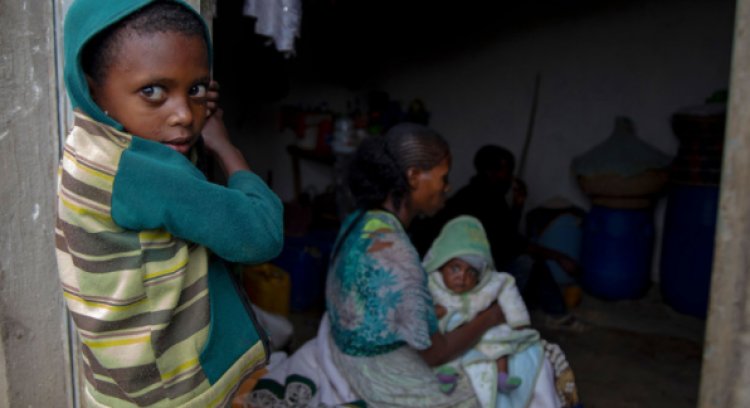 The US Department of the Treasury sanctioned an Eritrean official, General Filipos Woldeyohannes, the chief of staff of the Eritrean Defence Forces (EDF), since he was accused of engaging in serious human rights abuses committed in Tigray. The Treasury accuses the EDF of massacres, looting, rape torture, executions and purposely shooting civilians in the street. Andrea M Gacki, Director of Office of Foreign Assets Control, stated that they urge Eritrea to immediately and permanently withdraw its forces from Ethiopia, and urge the parties to start ceasefire negotiations and end human rights violations.

Thousands of people have been killed and more than two million displaced in the Tigray region since fighting between the government and TPLF (Tigray People’s Liberation Front) forces broke out in November 2020. However, internally displaced persons reported a systematic effort by the EDF to inflict ‘as much harm to the ethnic Tigrayan population as possible’. Antonio Guterres, the UN Secretary-General, is also gravely concerned about the situation in Ethiopia, particularly the “unspeakable violence” against women in Tigray.

Nigerian Feminist Forum calls for the end of violence against...

Beginning of an end? Doctors Without Borders withdraw from...