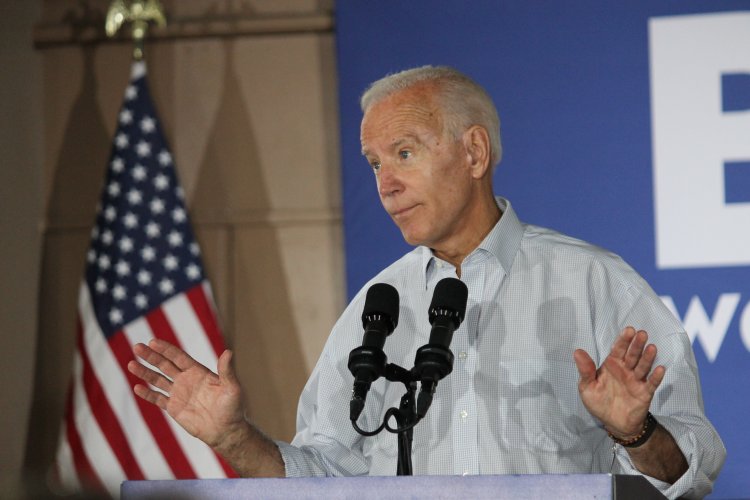 On November 15, 2022, US President Joe Biden met with China’s Xi Jinping on the margins of the G20 summit in Bali, Indonesia. This long-awaited meeting was the first where Biden and Xi met as the respective heads of their states. (Liptak & Lee, 2022) One of the main topics discussed was Taiwan, which has been a point of contention since House Speaker Nancy Pelosi visited the island in July. (Liptak, 2022) Beijing “cut off lines of communications” with Washington ever since. The G20 summit marked an important moment to reestablish these lines and discuss topics such as Taiwan, human rights and U.S-China common interests. (Liptak & Lee, 2022)

Beijing has been firm on the ‘One-China’ policy, and denies Taiwan’s claim to independence. Xi stated that the “Taiwan question was at the very core of China’s interests”. China previously asserted that it was ready to take the territory back, by force if necessary. (Liptak & Lee, 2022) Xi qualified China’s position on Taiwan as a “red line”, with which the U.S has tried to negotiate. Washington’s position on whether it would intervene if China decided to invade Taiwan has been ambiguous, and Xi sought to reaffirm their stance. “President Biden has said on many occasions that the US does not support ‘Taiwan independence’ [...] We hope that the US side will act on this assurance to real effect,” President Xi stated. China also denied human rights abuse allegations made by president Biden, asserting that it operated under “Chinese-style democracy”. (Liptak & Lee, 2022)

The People’s Republic of China (PCR) invasion and use of force against Taiwan would be a violation of international law and of human rights. Article 2(4) of the UN Charter mandates that “the threat or use of force against the territorial integrity or political independence of any state is prohibited”. (United Nations, 1945) It could be argued that since Taiwan is not recognised as a state, Article 2(4) does not protect the territorial integrity or political independence of Taiwan. According to Nguyen Quoc Tan Trung, this is an incomplete interpretation of Article 2(4) (Nguyen, 2022). Resolution 2625 of the United Nations General Assembly states that the prohibition of the use of force also “requires states to honor the duty to refrain from any forcible action which deprives peoples… of their right to self-determination and freedom and independence.” (UN General Assembly, 1970) Taiwan has declared its independence, and its democratic regime shows that the Taiwanese people have effectively made use of self-determination. The PCR’s ‘One China’ policy infringes upon this right. Furthermore, the right to self-determination is also protected under Article 1(1) of the CESCR, which China ratified in 2001: “All peoples have the right of self-determination.” (UN Human Rights, 1976)

Taiwan has established an independent government and, despite not being legally recognised as such, the PCR’s decision to invade it would be a clear violation of this right to self-determination. With Biden’s attempt to pacify relations, it remains unclear how other democracies and the international community would react to an invasion of Taiwan.

United Nations. (1970, October 24). Declaration on Principles of International Law concerning Friendly Relations and Co-operation among States in accordance with the Charter of the United Nations. UN General Assembly. http://un-documents.net/a25r2625.htm.

Right to housing violated in Myanmar

The Evolution of Women's Rights in Republic of Djibouti

Use of spyware to surveil journalists and human rights...