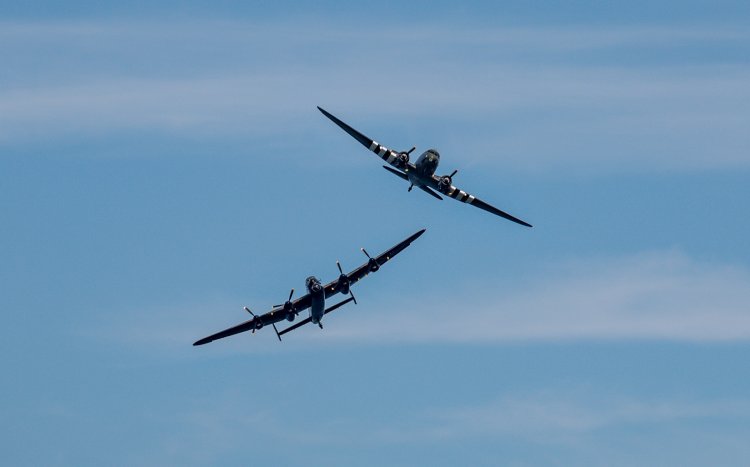 Photo by Ray Harrington via Unsplash

On Friday 6th, 2022, China carried out its second-largest mission in Taiwan, sending 18 aircrafts into the Island’s air defence zone. Taipei, which is forced to live in a constant state of alert, reacted to China’s exercise tracking the planes with its air defence missile systems.

Following Beijing’s incursion, US Intelligence officials stated that China is planning to improve its military building to seize control of Taiwan, as the Director of National Intelligence Haines affirmed. Because of Beijing's “One-China” policy, there is general awareness that Beijing wants to pressure the self-ruled democratic Island to reunify the countries. While China has not ruled out the possibility of taking over Taiwan using military capabilities, the US is also convinced that China would prefer to do it “peacefully” over time. Nevertheless, US public support for Taiwan’s independence is deemed to exacerbate the tensions between the two great powers, namely US and China.

The war in Ukraine is certainly affecting Beijing’s calculations over Taiwan, but it remains unclear what kind of lessons China is drawing from the conflict about its ambitions in the Island.

South Australia decriminalised abortion more than a year ago, but legal hurdles...

Half as many births in Xinjiang since the implementation...

The European Court of Human Rights announces that French...

All Ethnic Groups are Apparently Living “Happily” in China.

Air Pollution Is One of the World’s Greatest Threats to...

Germany takes action to strengthen the work of the Organisation...