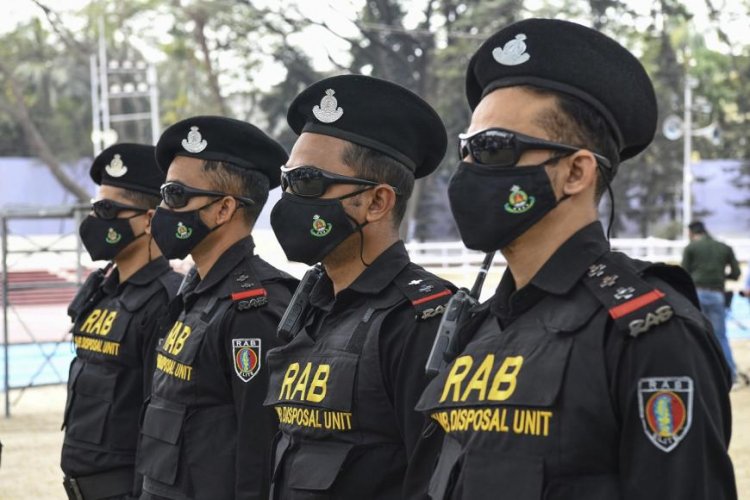 (20 January 2022) – 12 human rights organizations sent Under-Secretary-General for Peace Operations Jean-Pierre Lacroix a letter, thereby they expressed their concern about the participation of Bangladesh’s Rapid Action Battalion (RAB) officers to the United Nations peacekeeping operations, grounding their request on the set of evidence uncovering  massive and widespread human rights abuses perpetrated by this paramilitary forces since 2004, year of its creation. Interestingly, several UN rights experts themselves share this stance, flagging up the involvement of RAB members in serious criminal activities, such as torture and inhumane treatments amongst the others. For instance, as revealed by some international organizations, 136 cases of extrajudicial executions and 10 cases of enforced disappearances were reported in the period running from 2015 to 2019, whereas other evidence show that the extrajudicial killings perpetrated since 2018 would amount to roughly 600. In line with these allegations, last 10th December the United States had already labelled RAB as a foreign entity being responsible for or complicit in grave human rights infringements, pursuant to the Magnitsky Act of 2012.

The Bangladeshi Government, rather than taking strong measures in response to such appalling allegations, has been trying hard to hide these violations. Indeed, both human rights defenders and victims’ relatives have been exposed to ever-growing threats from officers, being pressured to sign false statements which would efface any trace of liability of RAB police units.

Mindful of this, the vast deployment of RAB members within the forces engaged with the UN peacekeeping missions appears dreadful and dismaying. Bangladesh is generally one of the top contributors to these activities in terms of personnel deployed, with 6,731 armed officers sent on UN operations in 2020 alone. In order to maintain and preserve the integrity of the United Nations’ mandate, it is paramount to make sure that all subjects taking part into UN-led missions abide by law and its fundamental values.

The United Kingdom Ratifies the Istanbul Convention with...

The Draft Bill of Rights Risks to Undermine Human Rights...