United States Legislators Taking Efforts to Hold Perpetrators of War Crimes Accountable Despite Being A Non-Signatory to the Rome Statute. 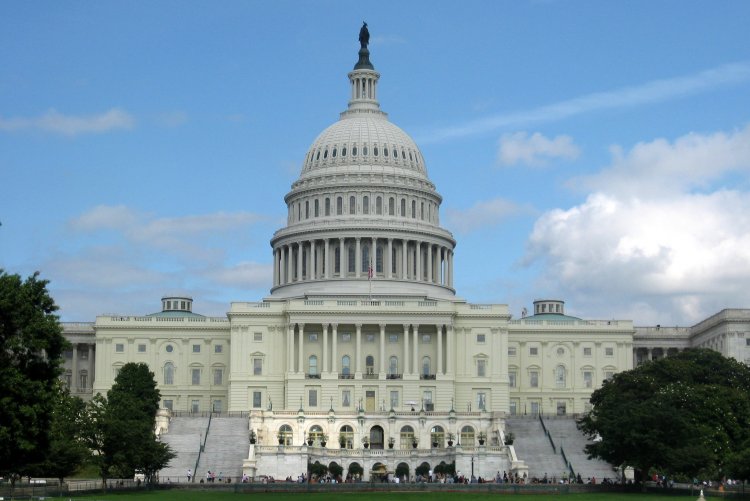 A new war crimes bill is making its way through the United States legislative system. It is entitled the Justice for Victims of War Crimes Act. [1] The bill builds upon pre-existing implemented in 1996 following the atrocities in the Former Yugoslavia and Rwanda.  Jurisdiction limits the extent to which a State may prosecute perpetrators of international crimes. Under the 1996 legislation, the perpetrator or the victim of the war crime had to be a US national for the case to be heard in American Courts.  Under the new legislation, jurisdiction is expanded, enabling prosecution of perpetrators who are subsequently found in the territory of the United States, even when those crimes are committed on the territory of another State, and neither perpetrator nor victim(s) is a US national. Additionally, it removes the five-year statute of limitations, ensuring that perpetrators can be prosecuted even when their crimes are discovered years later.  The bill will not have retroactive application, however, meaning that it will only allow for prosecution of crimes that occur after the bill is formally enacted into law.

While this approach mirrors the use of universal jurisdiction in implementation, the impetus for its creation is different. Universal jurisdiction provides a State with jurisdiction for crimes that occurred outside its territory under the principle that some crimes (like war crimes, crimes against humanity, and genocide) are so heinous that the responsibility falls on the entire international community to ensure that those who would commit those deeds cannot do so with impunity. The justification for the US bill is to ensure that the US does not become a safe haven for war criminals. [2] Thus far the bill appears to be garnering bipartisan support in both the House of Representatives and the Senate.

This is representative of a general shift in US policy with regard to the prosecution of international crimes that has occurred since Russia’s invasion of Ukraine in February of 2022.  Since the beginning of the conflict, the United States has been seeking ways it can assist the investigative strategies of the International Criminal Court without being a signatory to the Rome Statute.  Historically, the United States has been wary of participating in international efforts to hold those who commit core crimes accountable because it may result in US citizens and military personnel being charged and tried for similar conduct in the future in an international tribunal or foreign domestic court.  Despite these concerns, US laws already provide the same broad jurisdiction as the current bill for crimes of genocide, torture and use and recruitment of child soldiers.

Hungary: new law requires women to listen to foetus’ heartbeat before any abortion...

French Court of Cassation Rules on the Charges Against...