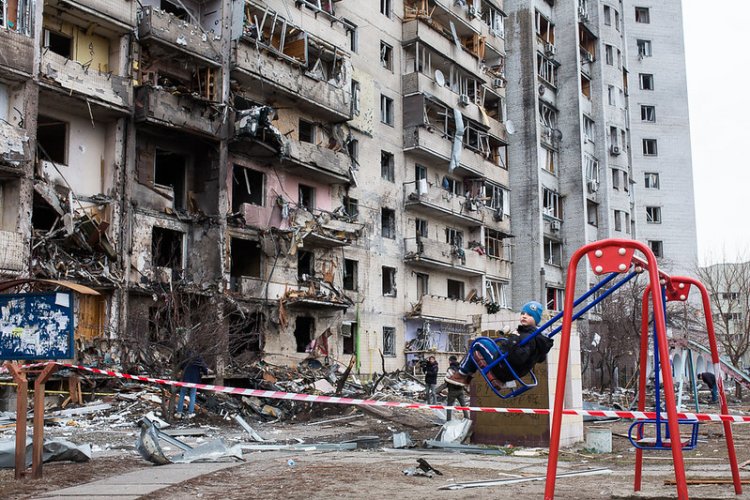 The Secretary-General’s Special Representative working to end rape in war, Pramila Patten, gave a press conference in Kyiv, Ukraine, on the 3rd of May 2022. During her press conference, Ms. Patten discussed the need to respect women’s rights during the war and ensured that justice and accountability for the victims of sexual violence during the conflict. During her speech, the United Nations Senior Officer stated the following:

A framework of cooperation was signed between Ms. Patten and Ms. Stefanishyna, Ukraine’s Deputy Prime Minister for European and Euro-Atlantic Integration, which aims to support the “design and delivery of priority interventions in the areas of justice and accountability as a central pillar of deterrence and prevention”. In addition, the framework also includes sexual and reproductive health services, medical and specialized mental health services, as well as legal assistance. Ms. Stefanishyna expressed the difficulties in gathering information during the war especially since sexual violence is “one of the most silent types of crime”.

Although the majority of sexual violence cases have been perpetrated against women and girls, Ms. Patten has also received reports of cases involving men and boys. The United Nations Senior Officer stated there was a lack of services adapted to the specific needs of men and boys and that they shall remedy this situation.

Ms. Patten promised that the framework of cooperation would lead to the prosecution of the perpetrators of sexual violence crimes due to the “solid” forensic evidence acquired. Furthermore, she ensured that justice will be achieved as “wartime rape can no longer be dismissed as an inevitable by-product of war. It must be recognized by all parties as a crime that can be prevented and punished”.

PACE Calls for the Creation of an International Ad Hoc...

Trials in Germany for Crimes Against Humanity Committed...

Conviction of Sakib Mahmuljin for War Crimes on the basis...