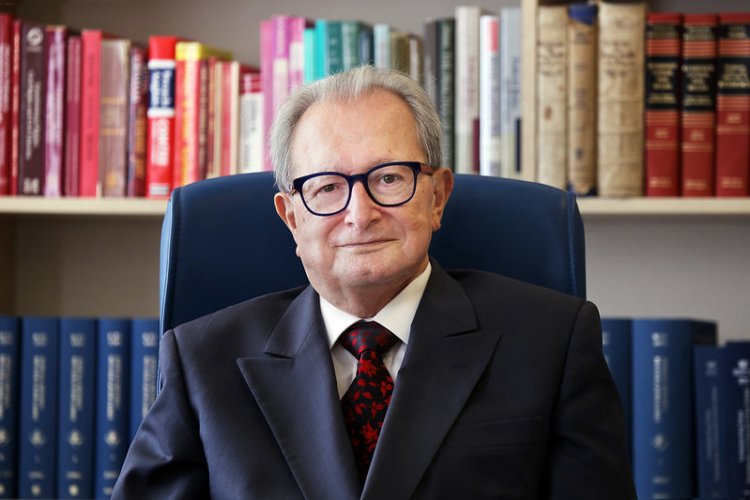 At the meeting, António Guterres expressed his appreciation to President Agius for his outstanding leadership of the Mechanism and commended the progress made by the Mechanism since the closure of the international criminal tribunals, but above all, highlighted its essential contribution to international criminal justice. In his turn, President Agius also expressed his gratitude for the trust and support of the UN through the Secretary-General throughout his tenure at the helm of the Mechanism.

The press release specifies that the President emphasised his conviction that the Mechanism will continue its good work under the direction of his successor and will again benefit from the superb support provided by the United Nations Office of Legal Affairs.

The IACHR issues precautionary measures in favour of the missing human rights defenders,...

Failure to Protect LGBTI People in Cameroon From Increasing...