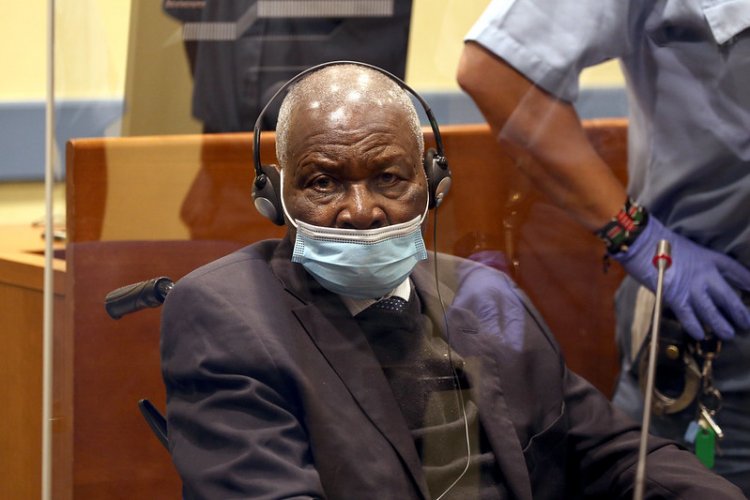 On 13 June 2022, the Trial Chamber of the International Residual Mechanism for Criminal Tribunals (IRMCT) ruled on Félicien Kabuga's fitness to stand trial and to be  transferred to and detained in Arusha( Tanzania). In fact, Felicien Kabuga's defence argued that the criminal proceedings against him should be stopped for health reasons, given that he is 87 years old. The Chamber concluded that "Kabuga's fundamental rights to fair and expeditious proceedings without undue delay require that they commence at the Hague branch of the Mechanism", where he is currently detained.

As a reminder, JusticeInfo reported that Kabuga, an alleged financier of the 1994 genocide that claimed some 800,000 mainly Tutsi lives, is accused of helping to create the Interahamwe Hutu militia, the main armed group involved in the massacres, according to the United Nations. He was arrested in May 2020 in a Paris suburb after 25 years on the run and is currently in detention in The Hague awaiting trial before the Mechanism. In addition, Kabuga is a former president of the Radio Television Libre des Milles Collines which broadcasts calls for the killing of Tutsis.

This decision by the Mechanism is welcomed by the survivors of the Rwandan genocide and the Mechanism assures that in the interest of justice, the trial will start as soon as possible.

International Residual Mechanism for Criminal Tribunals, Prosecutor v. Félicien Kabuga, Decision on Félicien Kabuga’s fitness to stand trial and to be transferred to and detained in Arusha, 13 June 2022, from: https://www.irmct.org/sites/default/files/case_documents/220613-decision-trial-13-38-MRA26739R0000659138-en.pdf

Azerbaijan Follows Up Appeal on Armenia’s War Crimes at...

The Appeals Chamber of the Special Tribunal for Lebanon...