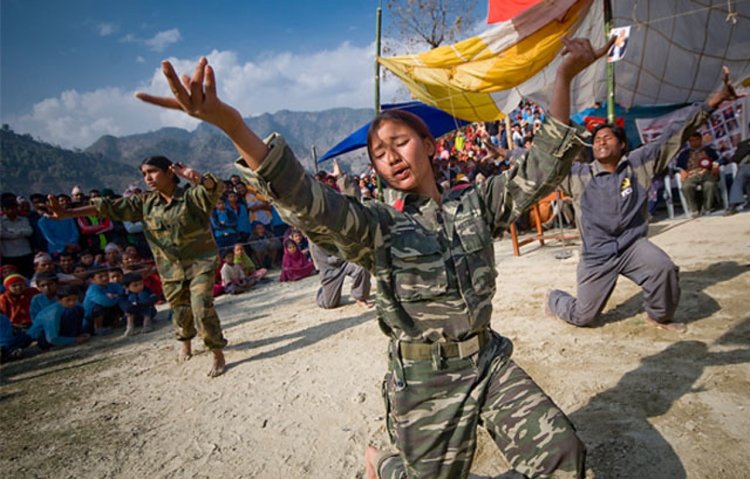 On 23 May, the UN Human Rights Committee (‘HRC’) ruled that Nepal was responsible for the severe human rights violations of a 16-year-old girl by army officers, which entailed rape, torture and summary execution.

The human rights abuses occurred in February 2004, during Nepal’scivil war that started in February 1996. Around 15,000 people were killed during this civil war between Nepal’s government and the Communist Party of Nepal (‘the Maoists’). The present case was finally brought to the HRC since the victim's parents attempted to secure justice domestically for 18 years but did not succeed.

The victim, R.R, was accused by the armed forces of supporting the Maoists and was subsequently taken from her home. She was then interrogated, tortured, and taken to a cornfield where she was shot dead. Nepal’s Human Rights Commission back in 2005 concluded that the crimes were committed by the security forces, which was endorsed by Nepal’s Supreme Court in 2009, but did not result in any criminal liability. Since Nepal failed to demonstrate how the acts against R.R were necessary and proportionate in pursuit of a legitimate aim, the HRC has found that Nepal is responsible for the crimes committed by the security forces, which constitute a violation of R.R’s right to life and the prohibition of torture as well as gender discrimination and the obligation to protect children.

The HRC also criticised the lack of effective remedy for R.R’s parents. HRC member Hélène Tigroudja stated the failure to attain justice in Nepal demonstrates not only a “pattern of abuse and rape of girls during the civil war,” but also the “lack of investigation and de facto impunity”.

A groundbreaking initiative: Spain becomes the first in Europe to approve paid “menstrual...

The Mediterranean Route – A Dangerous Journey

Opening of the Trial in the Case of the Prosecutor v. Paul...

IACHR Warns About Bills That Limit the Human Rights of...