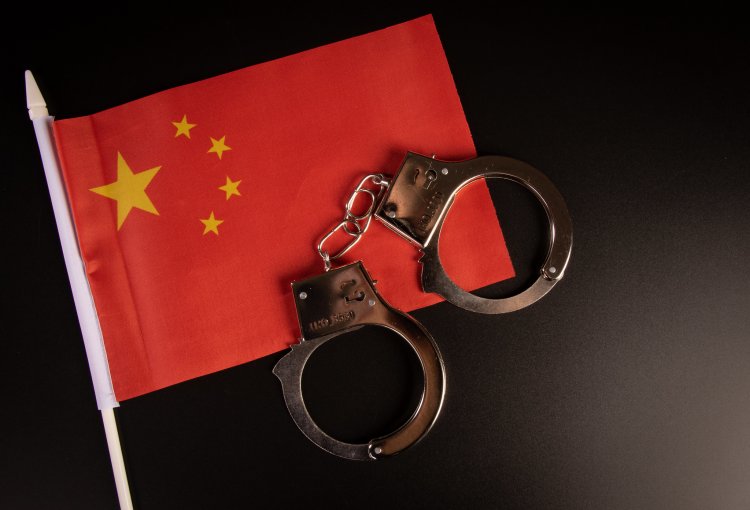 The experts issued a joint letter to the Chinese government to bring their attention to the arrest, detention and enforced disappearance of three Tibetans involved in activities promoting or conserving Tibetan language and culture. They acknowledged that the case of the three Tibetans were indicative of the larger struggle of the Tibetan people who were engaged in protecting the Tibetan culture and identity. They noted a trend in repressive actions against Tibetans by way of arrests and prolonged detention even incommunicado.

Lobsang Lhundup, also known by his pen name Dhi Lhaden had been detained in June 2019 without a trial or family visits. In 2021, a Chinese court conducted a closed-door trial in the absence of his family. Lhundup was sentenced to four years in prison for disturbing the social order. His place of detention has not been made public yet. He taught Tibetan language and history, and his writings had been critical of Chinese rule in Tibet.

Lhundrup Drakpa, a popular musician known for his songs asserting Tibetan identity, was arrested after publicly performing his song, titled, “Black Hat”. The lyrics of this song are critical of Chinese repression in Tibet. He was sentenced to six years in prison. The exact charges against him and his place of detention had not been communicated to his family.

Rinchen Kyi was a teacher at the Sengdruk Taktse Middle School in Golog. She lost her appetite due to the forcible closure of her school, following skewed Chinse bilingual education policies. She was arrested in August 2021 for inciting separatism, for refusing to eat. She was transferred to a hospital for medical treatment, without being diagnosed of any medical condition. Her location and health status remain unknown thereafter.

Committee on the Elimination of Racial Discrimination (CERD):...