UN and IACHR urge the Honduras’ government to stop hindering the investigations on the case of Berta Cáceres. 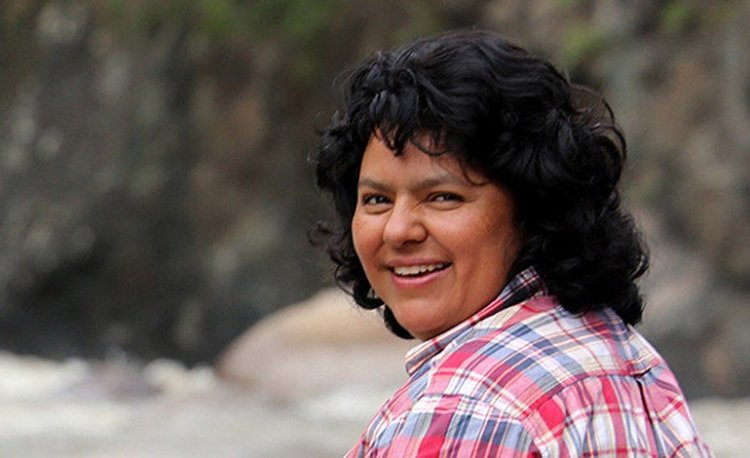 On 1st July 2021, the UN High Commissioner for Human Rights in Honduras along with the Inter-American Commission for Human Rights urged the authorities in Honduras to guarantee effective access to justice, hold the responsible agents accountable and deploy its maximum efforts to unveil the truth about the murder of the Human Rights indigenous defender, Bertha Cárceres in 2016. Bertha was a strong defender of the rights of indigenous communities and she coordinated the Civic Council of popular and indigenous organizations in Honduras (COPINH). The IACHR granted precautionary measures in favour of Bertha in 2009, but it did not stop the criminals from killing her 6 years later. Since then, the IACHR and the UNHCHR in Honduras have been following the investigations, and they have just revealed the numerous attempts of the Honduran government to delay and hinder the investigations and the judicial process in the Country. They stated that the proceedings have suffered unjustified delays, obstacles for the relatives to testimony, attempts to harm the due process of law and the independence of the judges, among other hindrances. For further information, please visit: https://www.oas.org/en/IACHR/jsForm/?File=/es/cidh/prensa/comunicados/2021/163.asp (In Spanish)

Amsterdam has apologized for Slavery, will the Dutch Government follow?

The European Court of Human Rights convicts Turkey for illegal arrest and custody...

US Border Police Captures and Expels Migrants and Asylum...