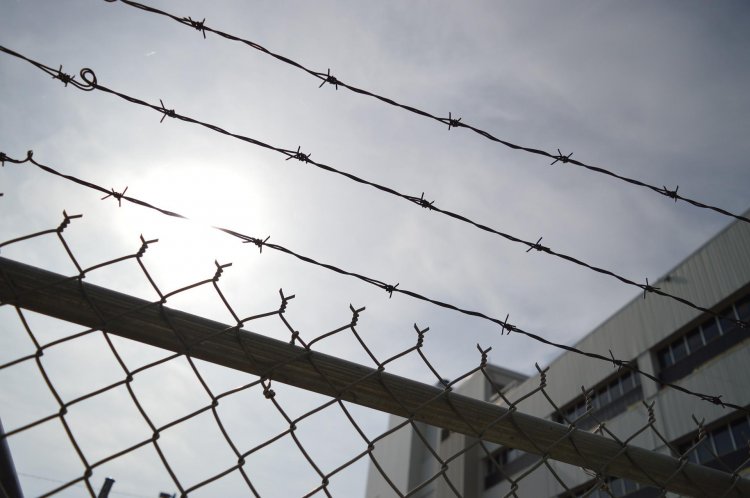 Photo by Erika Wittlieb via Pixabay.com

On 8 September 2022, a Ukrainian Court in Odessa sentenced Ruslan Yelkin to 15 years in prison after convicting him of treason and participating in a terrorist group. [1]  Yelkin is one of a number of defendants who have been charged pursuant to collaborating with Russian forces.  His case is thought to be the first one involving crimes against national security in the region. Yelkin’s sentence reflects the maximum penalty available.  The Court also confiscated an 8-hectare plot of land owned by Yelkin.

At trial, the State asserted Yelkin joined a separatist group known as DPR in 2014 when hostilities began in the Donbass region. In January 2022, DPR militia members, including Yelkin, joined Russian forces in invading and assaulting villages in the Donetsk region. Yelkin’s testimony confirmed that his unit occasionally operated out of civilian structures like schools and municipal buildings - acts that are often construed as violations of international humanitarian law. [2] On 13 March 2022, after being provided with grenade launchers and flamethrowers, Yelkin and his allies assaulted the village of Stepove.  Yelkin stepped on a mine retreating from a Ukrainian advance, resulting in the loss of his leg.  Russian forces left the dying and injured on the field to fend for themselves.  Yelkin was subsequently picked up by Ukrainian forces after a number of his comrades had succumbed to their wounds.

Despite Yelkin’s sentence, he may spend little time in prison.  Similar maximum sentences have been reduced by the Ukrainian Court of Appeals.  Additionally, prisoner exchanges have become common between Ukrainian and Russian forces.

[1] Olga Ivleva, ‘The Trial of a Ukrainian Separatist in Odesa: “I Hoped They Would Come Back for Us”’ (Justiceinfo.Net, 13 September 2022) <https://www.justiceinfo.net/en/106398-trial-ukrainian-separatist-odesa-i-hoped-they-would-come-back-for-us.html> visited 15 September 2022.

Hungry for Attention: Has the Effort to Add Starvation...