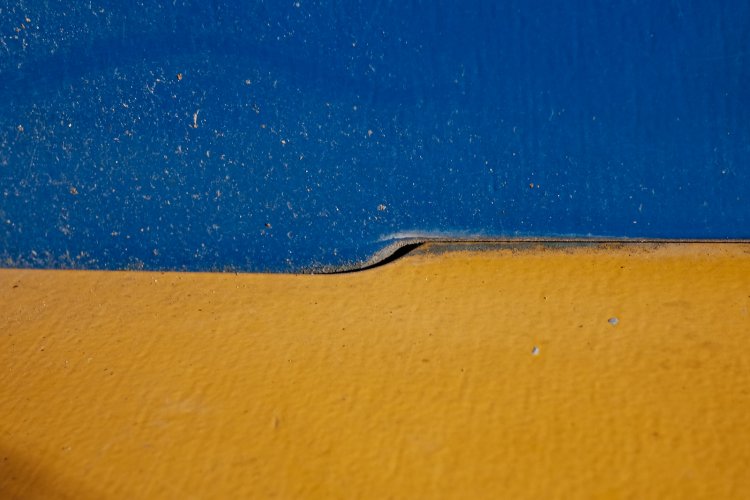 At least ten locations used as "torture chambers" by Russian forces have been discovered after the liberation of previously occupied areas in the Kharkiv Oblast in Ukraine, as reported on 16 September by Head of National Police Ihor Klymenko during a briefing at the Military Media Centre. Klymenko said that six of the chambers were in the city of Izium, two of them were in Balakliia, one was in the village of Hrakove in the Chuhuiv district, and one was in the city of Vovchansk. The Kharkiv region was recently liberated by Ukrainian forces as part of a major counteroffensive. According to Klymenko, the torture chambers in Izium were located on the territories of the district administration, the local police office, the building of the Security Service, the prosecutor's office, the centre for providing administrative services, and the military commissariat. In Balakliia, they were in the police building, in the temporary detention centre, in the building of the printing house, and, in Vovchansk, they were on the territory of the aggregate plant.

According to the Deputy Police Chief of the Kharkiv Oblast, Serhii Bolvinov, the Russian troops were holding at least 40 people captive in Balakliia simultaneously. Head of National Police Klymenko has said that at the temporary detention centre at the Police Department, there were no sanitary or hygienic conditions and that people were beaten and mocked. In the torture chamber at the printing house, people were kept in boxes for many days and were tortured. Traces of electric wires were visible, through which a stream was passed to interrogate the detainees. Also, hammers and nooses were found, Klymenko said.

According to Deputy Police Chief Bolvinov, witnesses have said that they were tortured in different ways, the "easiest" one being with an electric shock. (Serhii Bolvinov, 2022). Klymenko has even confirmed the death of a person kept in one of the chambers in Balakliia, a 40-year-old local farmer, who got killed by a noose.

Bolvinov has posted the story of seven Sri Lankan citizens, one woman and six men who were freed from Russian captivity in the Kharkiv Oblast, on his Facebook page. They had tried to get to Kharkiv in May when the Russians entered Kupiansk, but the Russians detained them and placed them in a cell in Vovchansk, where they were kept in inhumane conditions and forced to work as cleaners for four months long. Two of the detainees had their nails torn off with pliers and one was hit on the head with a door. Since the Russians did not talk in English, the Sri Lankans never understood what they wanted from them and what they were being tortured for. The only thing they understood was that the Russians said "money" during torture.

Russia has denied targeting civilians or committing war crimes but the allegations of the Sri Lankans are not isolated - they form part of many other reports of atrocities committed by the Russian occupying forces.

At least 12 Civilians Killed in Car Bomb Explosion near...