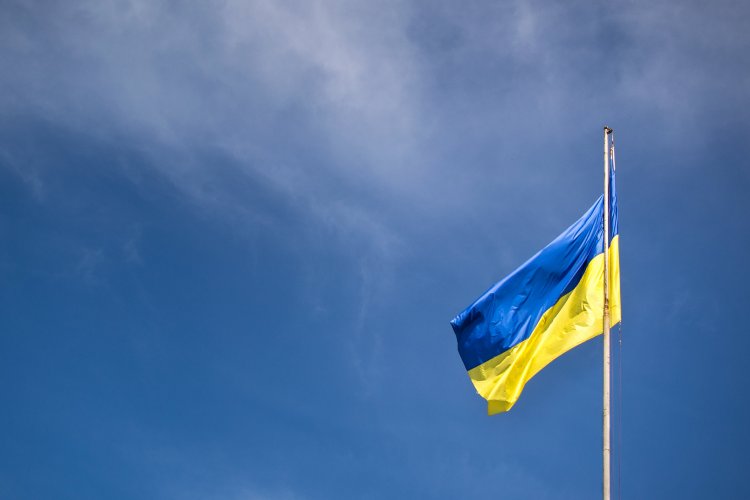 ICC Prosecutor Karim Khan has been working with Ukrainian and Eurojust allies in the field to investigate possible war crimes, crimes against humanity, and genocide.  While an amendment to the Rome Statute provides the Court with jurisdiction over the crime of aggression, the ICC lacks the authority to investigate and prosecute this crime regarding the war in Ukraine.  Neither Russia nor Ukraine are signatories to the Rome Statute. While Ukraine has nonetheless twice voluntarily accepted the Court’s jurisdiction in the past, they have yet to do so regarding the current conflict.  Even if Ukraine consented, Article 8 bis, establishing the crime of aggression in the Rome Statute, requires the aggressor to have accepted the jurisdiction of the Court, which Russia will most certainly not do.  Absent another forum, senior Russian leaders who made the decision to invade Ukraine cannot be held accountable for their acts.

For this reason, Members of European Parliament, as well as Ukrainian officials have been supporting efforts to create a special criminal tribunal to handle charges of crimes of aggression. The crime of aggression encompasses planning, preparing, initiating, or executing an act of aggression by an individual who exercises control over the political or military acts of a State. [1] Acts of aggression include invasions, bombardments, blockades, and the general use of armed forces against another State. [2] Ukrainian prosecutors have identified more than 600 potential suspects for crimes of aggression so far. [3]

On 5 May 2022, Members of European Parliament passed a resolution with text supporting the creation of a special tribunal for this purpose.  [4] On 24 August 2022, Ukrainian representatives disclosed that an international treaty for the special tribunal to be established has been drafted, at it may now be signed by State governments. [5] Amdrii Smirnov, deputy head of the presidential administration of Ukraine, who is spearheading the operation, stated that he intends for the special tribunal to begin its work next year.  [6] Smirnov recognizes that individuals like Russian President Vladimir Putin could be accused via the tribunal, and warrants could be issued, but it is unlikely that his presence could be secured for trial. [7] Nonetheless, Smirnov notes that in this way, individuals like Putin will bear the label of criminal and their freedom of international travel will be curtailed.  [8]

Despite these developments, potential legal impediments still exist.  The International Criminal Tribunals for the Former Yugoslavia and Rwanda were created by UN Security Council Resolution.  [9] Will a Ukrainian special court have the same international recognition absent such origins?  Additionally, Article 125 of the Ukrainian Constitution states that “[t]he establishment of extraordinary and special courts shall not be permitted.” [10] A plain reading would seem to curtail such efforts completely.  However, legal scholars have asserted that this provision is in response to Soviet era courts that were viewed as serving totalitarian interests, and that if the special court rests outside the national legal system, it will satisfy the Ukrainian Constitution. [11]

African Commission Press Release on the Human Rights Situation in the Republic of...

11 Years On: The Current State of Criminal Accountability...