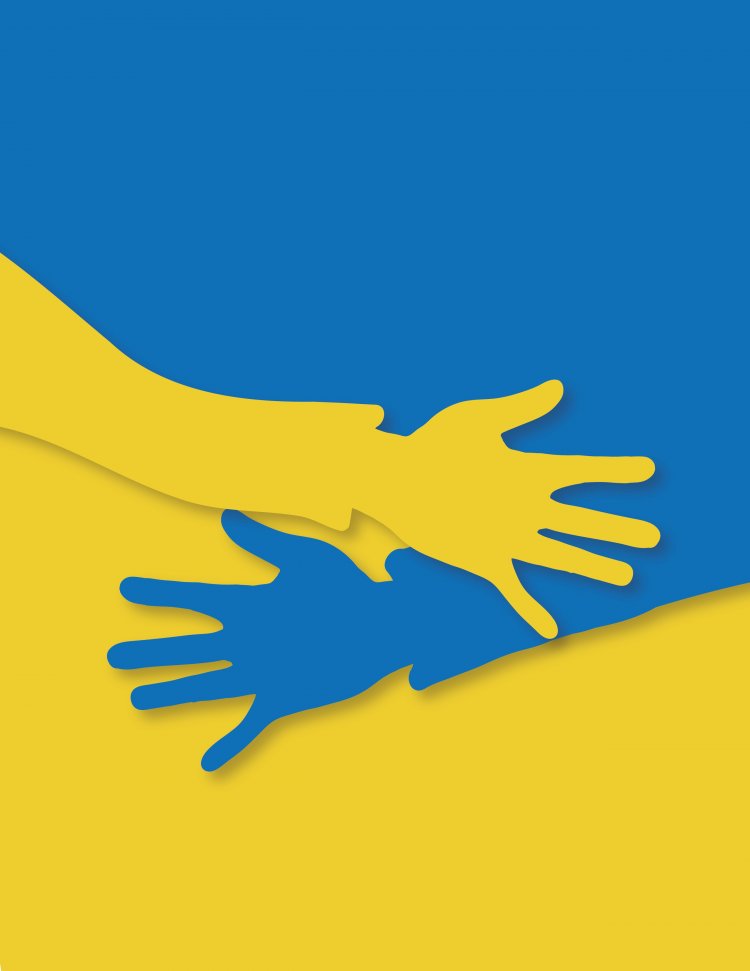 Photo by Alexandra Koch via Pixabay

On 24 February 2022, Russia launched a full-scale invasion of Ukraine and to this date, the hostilities have not come to an end. On 1 September 2022, Human Rights Watch issued a report, according to which a number of Ukrainian civilians have been forcibly transferred to Russia and Russian-occupied territories. Pursuant to the report, there have been forcible transfers of Ukrainian civilians, including from the area of Mariupol and the Kharkiv territory. The title of the report is “We had no choice”.

The situation raises fundamental questions under international human rights law and international humanitarian law. Based on the results of Human Rights Watch, a number of people ended up being transferred via buses and were taken to “filtration points” where DNR (Donetsk People’s Republic) and Russian officials collected their biometric data without prior informed consent and questioned them about their political views. On the one hand, the filtration process may amount to an interference with article 17 of the International Covenant on Civil and Political Rights safeguarding the right to privacy, while based on the findings of the report, there might also be an interference with article 19 of the Covenant on the right to freedom of expression. On the other hand, the forcible transfer of civilians during an international conflict is prohibited under the Geneva Conventions and such a breach amounts to a violation of articles 49 and 147 of Geneva Convention IV and article 85 (4) (a) of Additional Protocol I. The violation of these provisions may amount to a war crime and/or a crime against humanity.

Geneva Convention relative to the protection of civilian persons in time of war, August 12, 1949, https://www.un.org/en/genocideprevention/documents/atrocity-crimes/Doc.33_GC-IV-EN.pdf

Human Rights Watch. (2022). “We had no Choice”: “Filtration” and the Crime of Forcibly Transferring Ukrainian Civilians to Russia.

Protocol Additional to the Geneva Conventions of 12 August 1949, and relating to the Protection of Victims of International Armed Conflicts, June 8, 1977, https://ihl-databases.icrc.org/ihl/INTRO/470

Inter-American Court warns about the illegality of unlimited...

For the first time Roma recognized as ethnicity by UK census

The First Trial of at the Kosovo Specialist Chambers Begin

The newest Protocol n0 15 of the European Convention on...