Two Years of Conflict in the Tigray Region of Ethiopia “is Spiralling out of Control”: Military Action must End Immediately to Save Thousand of Civilians 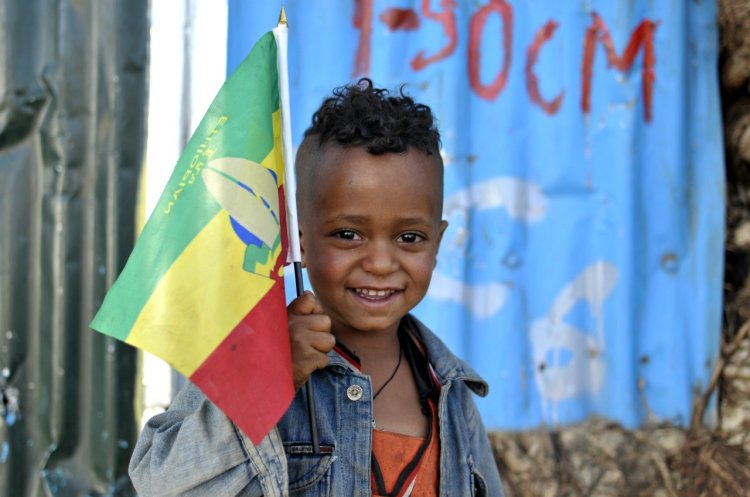 Two years of conflict in the Tigray region of Ethiopia “is spiralling out of control. Violence and destruction have reached alarming levels,” while “the social fabric is being ripped apart,” the UN Secretary General Antonio Guterres warned on Monday. (Secretary-General's remarks to the Press on Ethiopia, 2022)

Since November 2020, the conflict between the Ethiopian government and the armed group in the Tigray region have caused the deaths of thousands of civilians, leaving more than 2.3 million in need of humanitarian assistance. The power struggles-driven conflict has been the stage of countless human rights and humanitarian law violations perpetrated by all parties of the conflict, including state supporting Eritrean armed forces.  (BBC News, 2021; HRW, n.d.) An immediate end to hostilities is deemed necessary to end the suffering of innocent civilians, thousands of which have been forced to flee Ethiopia since clashes resumed in August. Acts of sexual violence and abuses against civilians, particularly women and children, have been butally perpetrated by armed forces in breach of international obbligations. Unlawful and indiscriminate attacks to civilians and civilian objectives have tirelessly been carried out, causing numerous death and injuries while preventing humanitarian assistance to access the most in need. (Secretary-General's remarks to the Press on Ethiopia, 2022) Particularly considering the threat posed by the cholera outbreak and the water crisis, the creation of humanitarian corridors is crucial now more than ever to avoid further catastrophes. In this regard, Mr. Guterres called upon the African Union as a leading actor to resume peace talks to achieve peace in Ethiopia, assuring the full support of the United Nation along the way. (UN News, 2022)

Trials in Germany for Crimes Against Humanity Committed...