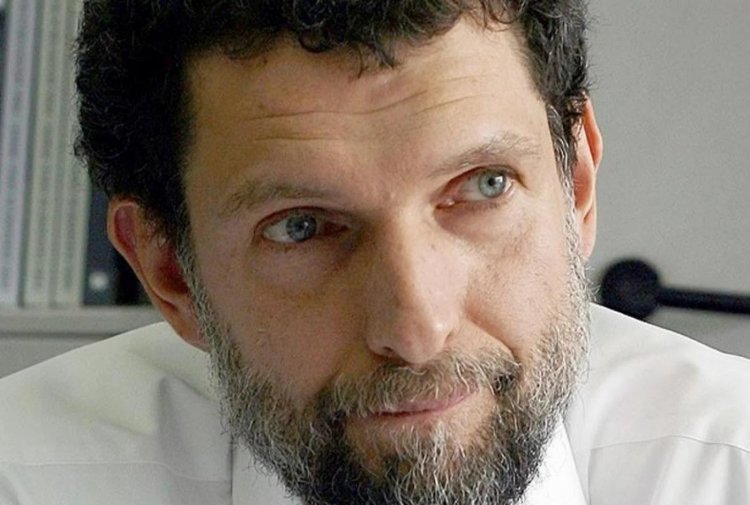 The Council of Europe will launch infringement proceedings against Turkey if the philanthropist Osman Kavala is not released from prison. Kavala founded several organisations defending democratic reform and inter-communal dialogue in Turkey, and has been imprisoned for almost four years without trial over allegations of involvement in mass anti-government protests in 2013 and a 2016 coup attempt.
While the European Court of Human Rights (ECHR) ruled in 2019 that Kavala should be freed, the Turkish authorities have so far ignored this decision.
The first step in the process would be to refer the question of whether Turkey had abided by the court's ruling to the EHRC. If the court answered negatively, the Committee of Ministers would consider penalising measures such as suspending Turkey's membership or voting rights at the Council of Europe.

Is it safe to dump tonnes of radioactive water into the Pacific Ocean?

The European Court of Human Rights finds no violation in...

UN High Commissioner for Human Rights alerts for the Human...

Nawal Saadawi, feminist in the Arab World, dies at 89