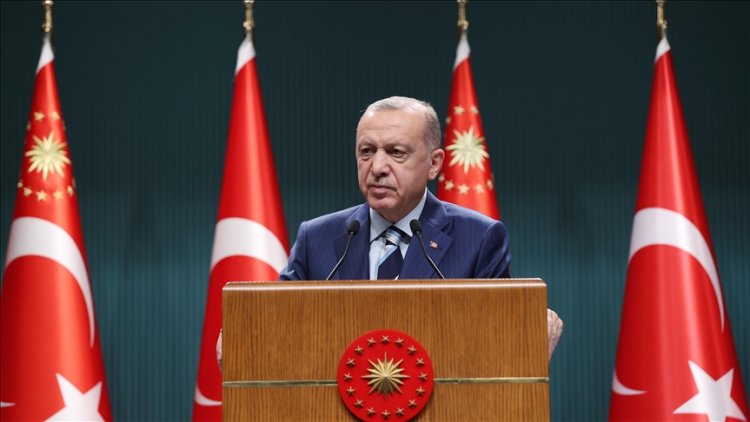 Turkey’s parliament ratified the Paris Agreement on Wednesday, more than five years after it signed the treaty. Turkey’s ratification means just five countries have yet to ratify the agreement: Iran, Iraq, Eritrea, Libya and Yemen.

The move comes days after the government’s cabinet approved a goal to reach net zero emissions by 2053. But in a declaration approved by lawmakers alongside the text of the Paris climate treaty, Turkey unilaterally declared that it would implement the accord “as a developing country” despite its developed country status in the UN climate convention. The dispute over Turkey’s status is the reason it held out formally endorsing the agreement. Although it signed up to the climate convention as a developed nation, the government has repeatedly argued that it is a developing country and therefore should be allowed to access climate finance - a privilege of the status.

Speaking at the UN general assembly last month, president Recep Erdogan said Turkey hadn’t ratified the agreement “due to the injustices related to state obligations and burden sharing”.but following “progress made within the framework of the (Paris) agreement recently”, Turkey would ratify the accord “in the conformity with the positive steps which will be taken”, he told the assembly.

In parallel to ratification, the Turkish cabinet has approved a goal to reach net zero emissions by 2053, a target which Turkey discussed with the UK, France and Germany on Saturday.. climate Action Tracker analyst Ryan Wilson said the target was “definitely impressive” especially compared to the government’s current “woefully inadequate” climate plan. The strategy for meeting this target will be developed early next year. The vast majority of Turkey’s emissions are from its energy use. The country gets over a third of its electricity from burning coal and has one of the world’s largest order-books for new coal power stations. About a quarter of Turkey’s energy use is from transport, mainly on the roads. The government should encourage scrapping the sale of old diesel and petrol cars and encourage walking, cycling and public transport.

For further reading and srouce:

After the Results of the Iraqi Elections, Pro-iranian Groups Admitted to Results,...

ICC Pre-Trial Chamber I authorises the opening of an investigation...

Convention on the Rights of the Child (CRC)

Papuans Refuse to Get COVID-19 Vaccines from the Government