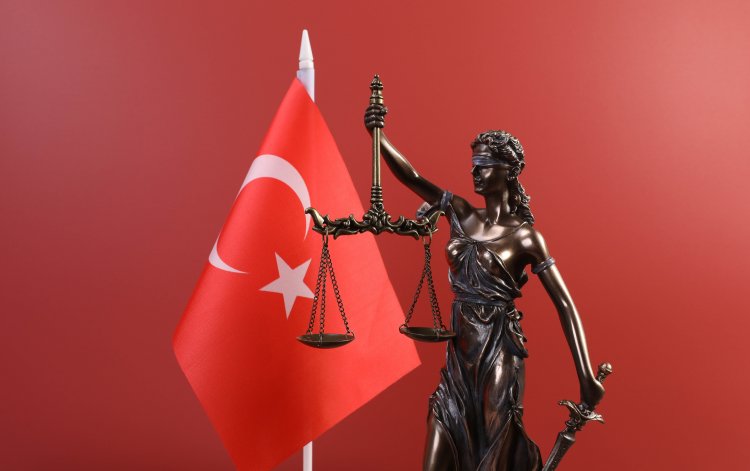 Osman Kavala, a Turkish human rights activist, was sentenced to life in prison without parole on April 25th, 2022, by the Istanbul 13th Assize Court after being found guilty of attempting to overthrow the Turkish government.

Although Kavala has consistently denied the charges levelled against him, he has already spent four and a half years in detention on baseless charges of attempting to overthrow the government and constitutional order, as well as espionage, for his alleged involvement in the Gezi Park protests of 2013 and the July 15, 2016 coup attempt against the Turkish government.

In December 2019, the European Court of Human Rights demanded his immediate release after finding that Turkey had used detention for political ends, violated Kavala’s rights, including his right to liberty, and acted in bad faith. However, even though ECtHR rulings are legally binding, this did not stop the court from convicting Kavala and seven other individuals including Mücella Yapıcı, an architect; Can Atalay, a lawyer; Tayfun Kahraman, a city planner and academic; Çiğdem Mater, a filmmaker; Mine Özerden, a rights defender; Hakan Altınay, an educator; and Yiğit Ekmekçi, founder of a university and a businessman. All seven of them were sentenced to 18 years in prison each for aiding and abetting an attempt to overthrow the government. Lawyers are appealing all defendants’ convictions and detentions.

Many individuals, including opposition members and human rights activists, gathered in the courtroom, screaming anti-tribunal chants, such as "this is just the beginning; the battle continues". Furthermore, in his final words before the verdict, Kavala said the Prosecutor's request for a life sentence was based on "evidence that is not evidence" and constituted "a murderous act through the use of the judiciary".

In addition to stating that this was “an attempt to silence independent voices”, Nils Muiznieks, Amnesty International's Director for Europe, stated that “the court decision dealt a devastating blow not only to Osman Kavala, the other defendants, and their families but to all those who believe in justice and human rights activism” (Amnesty International, 2022).

Sera Kadigil, a Workers' Party of Turkey member of parliament, says that "there is no justice" in Turkey and that the court just followed the government's directions. She asserts that the Turkish judiciary is biased, and "this judgement has formally proved this." Furthermore, the European Court of Human Rights and activists have said the case is politically motivated and part of a crackdown on dissent under President Tayyip Erdogan - allegations the government denies.

Turkey now risks suspension from the Council of Europe's rights watchdog, after infringement proceedings were launched due to its continued detention. Meanwhile, it remains to be seen whether other European Union Member States will follow Germany's lead and summon Turkish ambassadors to protest the conviction of Osman Kavala.