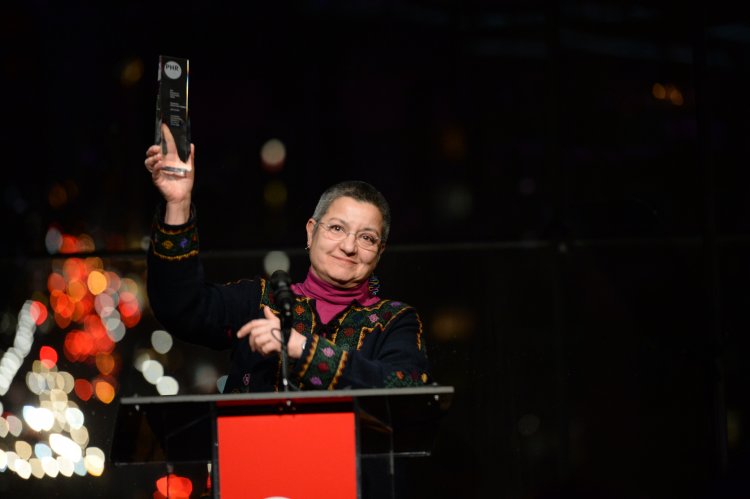 In recent years, Turkey has established a lengthy record of human rights activists arrests. Only this year, the life-long imprisonment conviction of Osman Kavala, activist and philanthropist, and the trial against Öztürk Türkdoğan, co-chair of Turkey’s Human Rights Association (İHD, the oldest and largest human rights organization in Turkey) made international headlines. Kavala has been arrested several times since 2017 and has been incarcerated for financing anti-government protests and involvement in the attempted coup of 2016. Although the European Court of Human Rights attested to the political and arbitrary nature of the persecution in a 2019 judgment, Turkish authorities failed to uphold the Court’s order for Osman to be released and instead, condemned him to life in prison this April. As for Türkdoğan, he faces charges of “membership of a terrorist organization”, “insulting a public official” and “insulting the Turkish nation and Turkish state” for public statements made in relation to his activism work - Amnesty International reports.

The end of October marked another instance of this pattern of political arrests. Şebnem Korur Fincancı, a forensic specialist, the head of the Turkish Medical Association, and former head of the Human Rights Foundation of Turkey was detained at her home in Istanbul on October 26th - Human Rights Watch reports. The activist, whose work was central for the creation of UN’s “Istanbul Protocol” for identifying and documenting signs of torture, was formally charged on October 27th with “making propaganda for a terrorist organization”.

Korur Fincancı’s arrest followed an interview she gave on October 19th to pro-Kurdish TV station Media Haber. Following allegations regarding the Turkish military’s alleged use of chemical weapons against the Kurdish Workers’ Party (PKK) in the Kurdistan region of Iraq, she was invited to make expert statements in regard to released video footage. The expert said she believes that toxic gasses affecting the nervous system had been used. An investigation was launched in the ensuing days by the Ankara Chief Public Prosecutor’s Office on charges of terrorist propaganda and “insulting Turkish nation, the Republic of Turkey, state institutions and organs”.

President Recep Tayyip Erdoğan subsequently made a statement criticizing Korur Fincancı for using the language of the PKK and vowed to take measures against her and the medical association she chairs, says BBC Turkey. According to a BBC report, Erdoğan stated that his administration is “determined to make professional associations focus on their foundation purposes, by cleansing them from the terror organisation supporters” (Erdoğan, 2022, as cited in BBC News Turkey, 2022).

The Turkish Minister of Justice, Bekir Bozdağ, stated that the government is preparing new regulations regarding the association Korur Fincancı leads, as well as other professional organizations which were critical of government policies. This is also the case for the Union of Chambers of Turkish Engineers and Architects, whose prominent member Mücella Yapıcı was convicted and jailed in April alongside Kavala and six others, according to Human Rights Watch.

Subsequent to Fincancı’s detention, the Ankara Bar Association issued a written statement condemning it as a “clear violation of the right to freedom and security”, as regulated by the European Convention of Human Rights. Multiple bar associations issued a joint statement demanding the activist’s release, calling attention to Turkey's commitment as a party to the United Nations (UN) Declaration on the Protection of Human Rights Defenders.

Amnesty International. (2022, February 23). Turkey: Baseless prosecution of öztürk Türkdoğan an "attack on all those who speak out for human rights". Amnesty International. Retrieved November 10, 2022, from https://www.amnesty.org/en/latest/news/2022/02/turkey-baseless-prosecution-of-ozturk-turkdogan-an-attack-on-all-those-who-speak-out-for-human-rights/

Journalism under attack as head of ARY news arrested from...