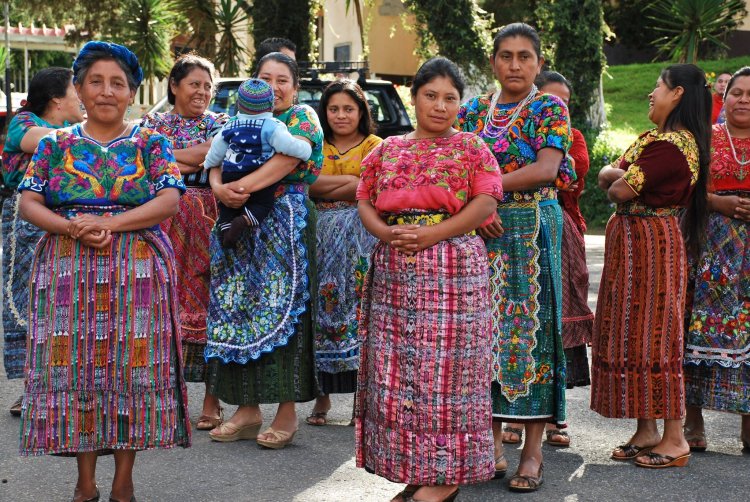 A trial started in Guatemala Wednesday for five former paramilitary soldiers accused of sexually abusing 36 indigenous Mayan women some 40 years ago during the country's civil war.  The five are former members of Guatemala's Civil Self-Defense Patrols (PAC) blamed for several atrocities during the 1960-1996 war in which an estimated 200,000 people were killed or disappeared.

They will take part via videoconference from the Mariscal Zavala jail where they are being detained for crimes committed between 1981 and 1985 around the town of Rabinal, north of the capital Guatemala City.  The population of Rabinal was particularly hard hit by the war. A mass grave with the bodies of more than 3,000 people was discovered in the area.

Europe’s Prison Population Reduced due to the Covid-19...

Corporate Sustainability and Due Diligence – What Does...