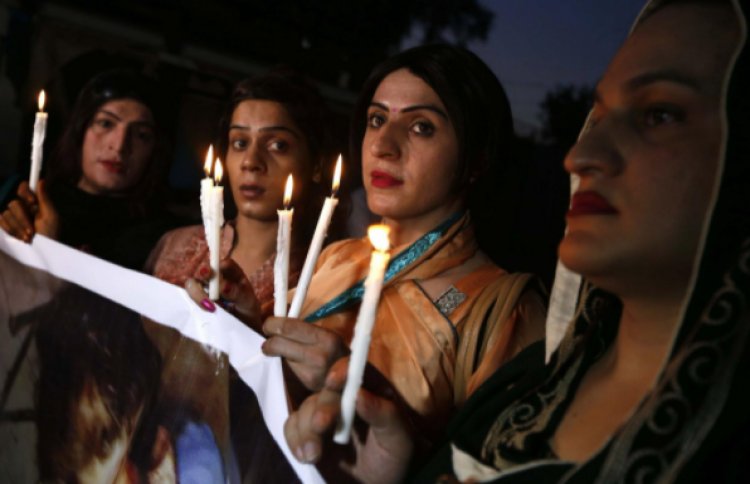 Another transgender person has informed the police to have been sexually assaulted by a man in Pirwadhai area last Tuesday, September 14.

The victim was allegedly sexually assaulted by the suspect, who escaped afterwards. The victim subsequently lodged a complaint to the police, soon after which the suspect was arrested. Both victim and suspect were shifted to the hospital to undergo a medical examination (Dawn, 2021).

UN and IACHR urge the Honduras’ government to stop hindering...

Mobilization Of Youth in Djibouti To Shape Their Future