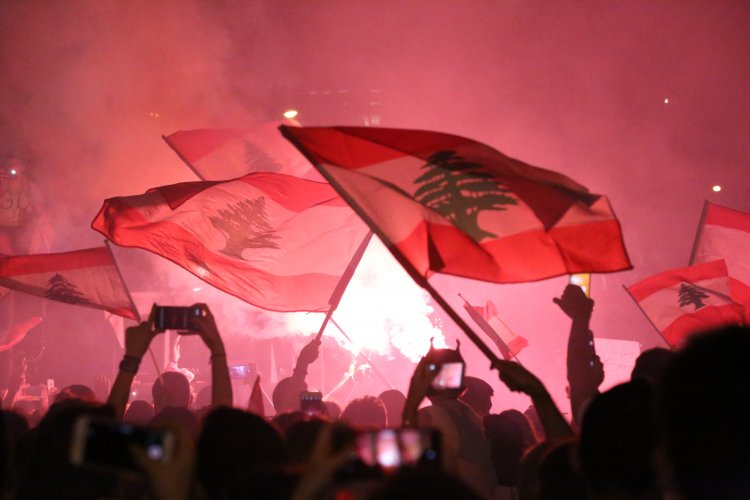 Photo by Charbel Karam via Unsplash

A boat carrying between 120 and 150 migrants and asylum seekers capsized off the coast of Syria last week on Thursday (22nd September) after leaving Lebanon. The most recent death toll estimate sits at 97 people, including 24 children, according to reports [1]. The boat sank near the port of Tartus, 30 miles north of Tripoli (Lebanon), with the Lebanese army stating it was bound for Italian waters [2]. A Lebanese national has subsequently been arrested after admitting to “organising the recent [people] smuggling operation from Lebanon to Italy by sea” [3].

The tragedy has been met with an international outpouring of grief, quickly followed by public statements by heads of international organisations. Indeed, Filippo Grandi, who heads the United Nations High Commissioner for Refugees (UNHCR), called the event a “heart-wrenching tragedy” [4]. Notably, the boat, which was predominantly carrying Palestinian and Syrian asylum seekers, also had many Lebanese nationals on board. This comes as a result of the worsening socio-economic situation in the country since 2019, forcing many Lebanese citizens to join the country’s Syrian and Palestinian refugee population in leaving the country in search of better economic opportunities and protections in Europe [5]. Worsened by COVID-19 and the 2019 ‘Beirut blast’, 80% of its population now struggles to afford basic amenities, such as food and medicine [6].

Rula Amin, who works with UNHCR in Lebanon, has commented on the increasing numbers of Lebanese citizens leaving the country in light of the event last week. She told Al Jazeera that much of the Lebanese population sees “no light at the end of the tunnel” and that to combat the exodus “they need to know [....] there are other options other than taking to the sea”, urging the international community to assist the state [7].

The event which occurred last week, while a tragedy in itself, should be situated within the broader context of the “European refugee crisis” that has seen migrant deaths in the Mediterranean become increasingly commonplace. Indeed, the most recent estimate according to the International Organisation for Migration’s (IOM) Missing Migrants Project states a total of 24,822 migrants have gone missing or died in the Mediterranean since 2014 [8], largely a consequence of state fragility and conflict in the Middle East, most notably in Syria. In quantitative terms, migrant crossings in the Mediterranean have decreased in number year on year since their peak in 2015 (where over a million migrants made the journey to Europe) [9]. Despite this, crossings have become more dangerous with death tolls rising steeply relative to the numbers attempting to reach Europe. 2021 saw some 3,231 recorded dead or missing at sea in the Mediterranean, a noticeable increase on the previous year (1,881) where numbers were lower due to COVID-19 restrictions making it more difficult to access smuggling routes [10].

Many refugee rights organisations and activists argue these deaths are avoidable, stating the lack of safe and legal routes to asylum in Europe are forcing migrants into the hands of smugglers whereby they become a source of profit and exploitation rather than recognised as in need of protection [11]. The precarity of migrant’s lives, arising from the lack of safe routes to protection, has been exacerbated by the externalisation of EU border controls to the European periphery and beyond as well as the construction of a “border regime” that criminalises those exercising their right to asylum, according to Nicholas de Genova, author of The Borders of “Europe” and the European Question [12].

In a similar vein, speaking on the recent sinking, Philippe Lazzarini, head of the United Nation Relief and Works Agency for Palestinian Refugees in the Near East (UNRWA), made clear that migrants do not use these routes out of choice but out of necessity, stating “No one gets on these death boats lightly [….] People are taking this perilous decision, risking their lives in search of dignity” [13]. The response to the tragedy has been met with as much anger as it has grief, hundreds of people gathering outside the Nahr al-Bared Palestinan refugee camp in Lebanon to attend the funeral of one of its victims last Saturday (24th) [14].

Environmental lawsuit about corporate responsibility for...

Human Trafficking in the Middle East