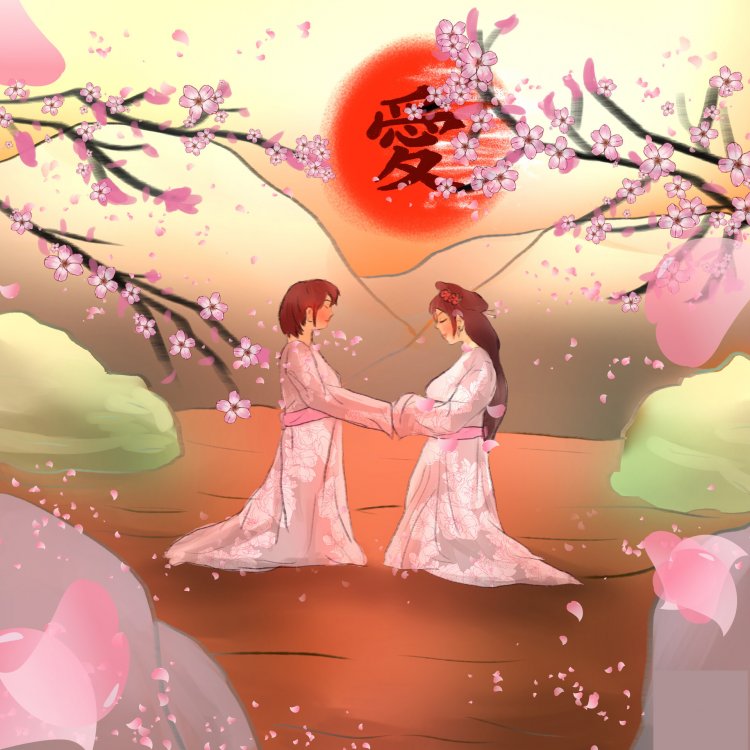 Tokyo's Governor, Yuriko Koike, announced plans on Tuesday to allow for same-sex partnerships beginning April 2022. Many activists saluted this long awaited move. This move increases benefits such as authorizing partnerships to be registered, rent places together, and hospital visitation rights.

Although this plan still lacks including same-sex marriage, it is considered as the right step towards full equality. At present, the constitution still defines marriage as "the mutual consent of both sexes." However, with this plan, we could slowly see this change. Many conservatives have voiced their opinion on this matter claiming that this move could compromise Japanese traditions and the family system. Takeharu Kato,  a lawyer who was involved in a case where prohibiting same-sex marriage was ruled as unconstituional, claimed that expanding the partnership may be difficult due to many lawmakers seeing it as going against the core of Japanese families.

Although this wasn’t adopted during the olympics, the fact that the olympics was promoting diversity had an impact on convincing the public of changing their opinions on same-sex partnerships. 70% of Tokyo residents who participated in a poll by the metropolitan government were in support of same-sex partnerships.  Allowing for this equality move will also benefit the Japanese economy as it will attract more foreign companies of which most are in great support of LGBTQ rights.

The Current Situation of the LGBT Community in Bangladesh