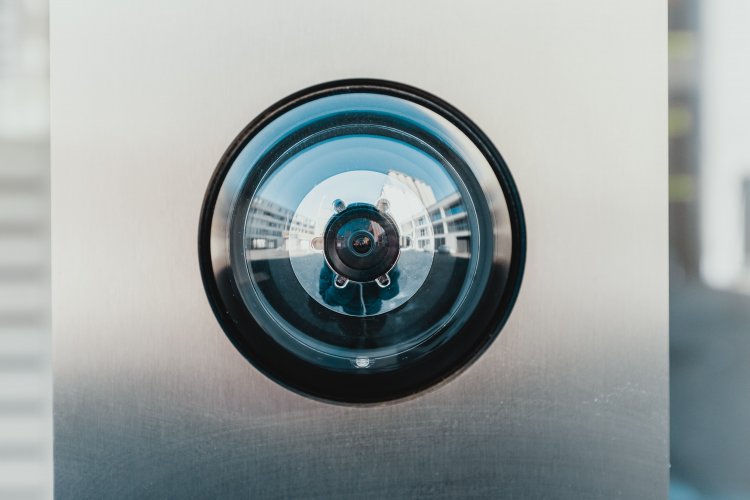 According to recent reports, Tibetans with relatives in exile are being forced by Chinese authorities to install a spyware application on their cell phones to monitor their contacts. The policy was introduced after the total prohibition of any such correspondence. So far, it has taken effect in two counties of the Tibet Autonomous Region (TAR), Dragyab and Chamdo.

Sources indicate that the authorities in the two counties have been keeping a close watch over Tibetan families with relatives in exile for the past two years. The latest surveillance order concerns the installation of a mobile application that allows access to the device’s data. It is further reported that Chinese authorities have already detained persons who possessed “politically sensitive” files or had contact with Tibetans outside of the country. These were incidences of arbitrary detention that lasted for two to three months. After their release, these individuals were reportedly still under surveillance, while, in some cases, the authorities limited their freedom of movement.

In November 2021, the police arrested and interrogated a Tibetan nun, Lobsang Tsomo, in Dragyab county, on suspicion of maintaining contact with members of the Tibetan exiled community. Sources allege that the nun was severely beaten during custody. She was released after three months, yet she was not allowed to leave the country. Apart from Lobsang Tsomo, reports suggest that several other nuns were also apprehended. However, the communication ban has seriously impeded the verification of the incident.

Aside from Lobsang Tsomo’s arrest, three Tibetan pilgrims were arrested in Draggo County in January for having pictures and videos on their cellphones showing the demolition of Buddha statues that took place near Draggo monastery at the beginning of the year. Commentators warn that Tibetans are monitored in every part of the TAR and that the grip of Chinese authorities on Tibetans is tightening.

The Displacement of Local Peasants by Colombian Armed Conflict

Tibetan Nomads are Being Compelled to Transfer Their Ownership...