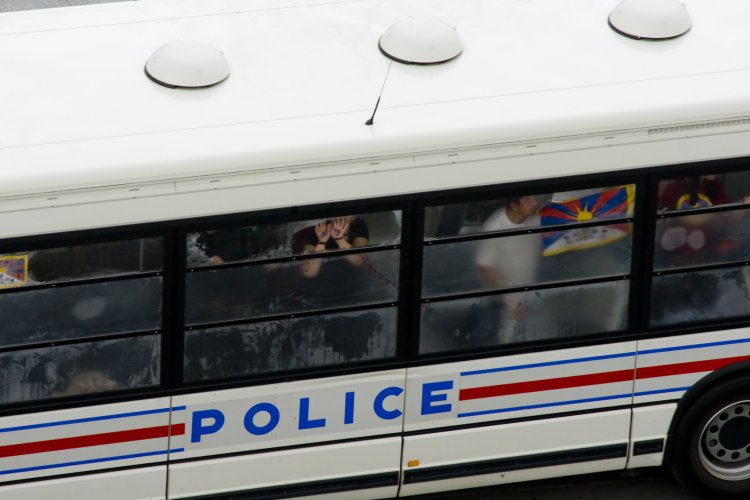 Tibetan political prisoner Norzin Wangmo was released from prison before the end of her three-year sentence. However, due to the torture and ill-treatment she faced as a prisoner, her body is covered in bruises, and she is currently unable to walk. She is not allowed to visit any hospitals for medical treatment. She continues to be monitored by security personnel of the Chinese government.

In 2020, Wangmo had been arrested for sharing information about Tenzin Sherab’s self-immolation in 2013. After a secret trial at Chumarleb County People’s Court, she was found guilty and sentenced to three years in prison. Her family was not allowed to visit her during her sentence. Due to the strict clampdowns on information and communication, news of Wangmo’s arrest did not reach the Tibetans living in exile until after 20 months.

Muslim Poet Brought Before High Court After the Detention...

Man Is Arrested on Blasphemy Charge

UN Experts Express Their Concern Over Disappearance of...

Missing Tibetan writer alleged to be detained in a Chinese...