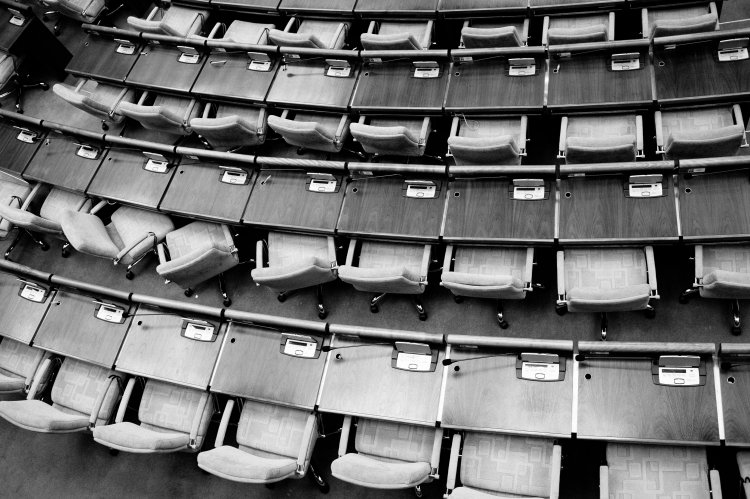 Photo by Michal Matlon via Unsplash

Since 2017, Carrie Lam has been the Chief Executive in the Hong Kong Special Administrative Region of the People's Republic of China, a role that has seen her oversee a series of increasingly dramatic changes to the city’s legal and security frameworks. The most notable of which has been the introduction of the National Security Law, a piece of legislation passed in direct response to the pro-democracy protests during 2019 — 2020.  The consequent political crackdowns and consequences of which continue to spark and fuel increased fears surrounding the uncertainty of freedom of speech, in the region. However, recent developments have seen Carrie Lam announcing that “she would not seek a second term in office after a controversial tenure that has seen many of the territory's civil freedoms eroded” (McDonell, 2022). This decision not to pursue a second term marks a new chapter for human rights and the freedom of speech in the city.

Under Carrie Lam’s tenure as Chief Executive, Hong Kong has seen the largest emigration numbers in its history and the “subordination of the Hong Kong government to Beijing’s Liaison Office and China’s national security infrastructure” (Siu, 2022). Furthermore, the lack of concrete opposition in the region and the dominance of a Beijing-approved and the Legislative Council’s orientation towards the mainland has compounded this development. A clear indication of the future and current trend in Hong Kong, as Beijing continues to increasingly assert and integrate the special administrative region towards the mainland. A trend that if the current potential successor to Carrie Lam, John Lee is confirmed as the next Chief Executive on May 8 the selected date for the chief executive race, is to continue. This is unsurprising as John Lee in his current role as chief secretary and former role as the region's security minister has a strong record of having “championed the implementation of the National Security Law” while curbing democratic freedoms and the capabilities of foreign organizations (Siu, 2022).

Carrie Lam’s tenure as Chief Executive for the past 5 years, has seen an increasingly assertive encroachment of Beijing towards the region, in violation of the ‘One country, two systems’ agreement. Furthermore, the inherent tensions and fears surrounding the National Security Law do not bode well for the future of the city and potential successors as John Lee only serves to raise even more concerns. Subsequently, the tenure of Carrie Lam as Chief Executive will serve to mark the moment in time when Hong Kong began a distinct and irreversible shift towards the mainland — at the cost of the freedoms and assurances of its citizens.

The ‘Middle Way’ approach to Tibet

The Fight Against COVID-19 In SÃO TOMÉ And PRÍNCIPE: Vaccinations...