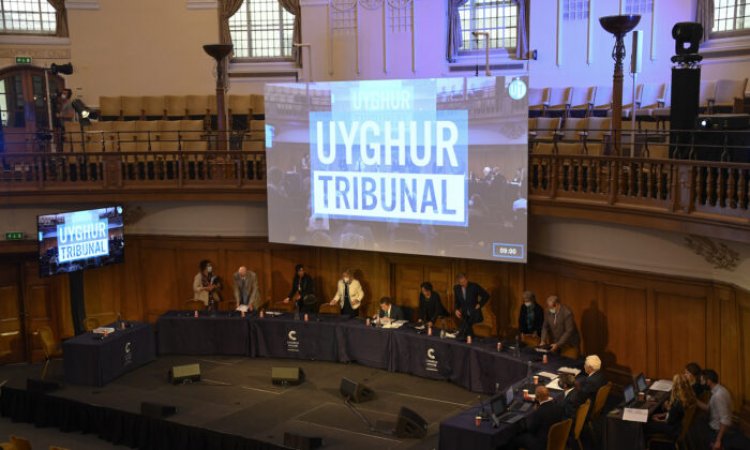 On Friday, a “people's” tribunal composed of lawyers, academics, and related businesspeople, was established in London to assess the human rights abuses by the Chinese government of the Uyghur Muslims and other various minority populations in the area. The tribunal aims to investigate allegations and determine if these abuses amount to the definition of genocide. The tribunal will hear from dozens of witnesses and survivors of Xinjiang camps, advocating for the international community to hold China accountable for their decades long detention and torture of Uyghur Muslims and Turkish minorities. While Chinese officials in both the UK and abroad deny any allegations of abuses or imprisonments, the tribunal is the most recent effort established to address the ethnic and cultural genocide occurring—with legislatures from the UK, Belgium, the Netherlands, and the United States additionally recognizing these crimes against humanity.

Bolsonaro consolidates Amazon as a focus of agrarian violence in Brazil, points...

The IACHR Expresses Concern About the Reinstatement of...