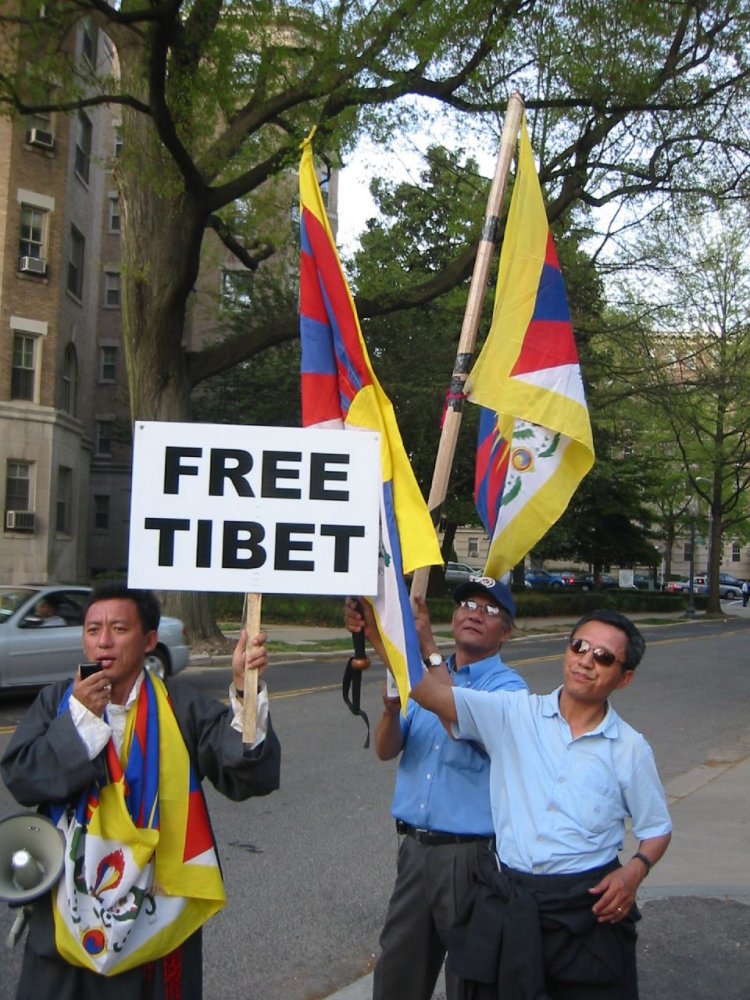 On the 13th of July 2022, Congressman Jim McGovern (D-MA) Chairman of the House Rules Committee and Cochair of the Congressional-Executive Commission on China, and Michael McCaul (R-TX), Lead Republican on the House Foreign Affairs Committee, introduced legislation to promote a peaceful resolution to the Chinese government’s oppression of the Tibetan people. The Promoting Resolution to the Tibet-China Conflict Act seeks to strengthen the US’ policy to ensure dialogue between China and the Dalai Lama towards a peaceful resolution to the conflict. No formal dialogue between China and the Dalai Lama has taken place since 2010.

The bill reiterates the Tibetan people’s right to self-determination, a core principle under international law. The ability of the Tibetan people to exercise this right is precluded by the current policies from the Chinese government. In addition, the bill expresses the need to consider Tibet’s legal status in accordance with international law, namely with the norms stipulated in the treaty of Westphalia, universally recognized as customary international law. The bill underlines the urgency regarding the ending of disinformation regarding Tibetan culture, language and history spread by the Chinese authorities.

Sikyong (President) Penpa Tsering of the Central Tibetan Administration welcomed the bill, as he stated that it casts light upon the urgent need to end the oppression of the Tibetan people and calls for a dialogue between China and Tibet to resolve the conflict.

The right to self-determination is enshrined in the Charter of the United Nations, as well as the International Covenant on Economic, Social and Cultural Rights, both signed and ratified by China. Article 1 of the Charter states that the purpose of the UN is to ensure friendly relations among nations founded on the principles of equal rights and self-determination of peoples. In addition, Article 55 of the same charter summarizes a similar principle as the member states of the UN ought to foster conditions of stability and well-being in order to ensure the friendly relation stipulated in Article 1 based on the respect of the self-determination of peoples.

In Article 1, The ICESCR writes that all individuals have the right to self-determination inherent to their humanity. This right allows them to freely determine their political status and to pursue their economic, social and cultural development.

In this regard, the new bill introduced by US Representatives Jim McGovern and Michael McCaul reaffirms the need for China to respect the principles of international law, especially concerning the right to self-determination for the Tibetan people in line with the UN Charter and the ICESCR.

Europe 1 - USA 0: The European Parliament urges the right to abortion to be included...

Human Trafficking in the Middle East