The United Kingdom Ratifies the Istanbul Convention with Reservations 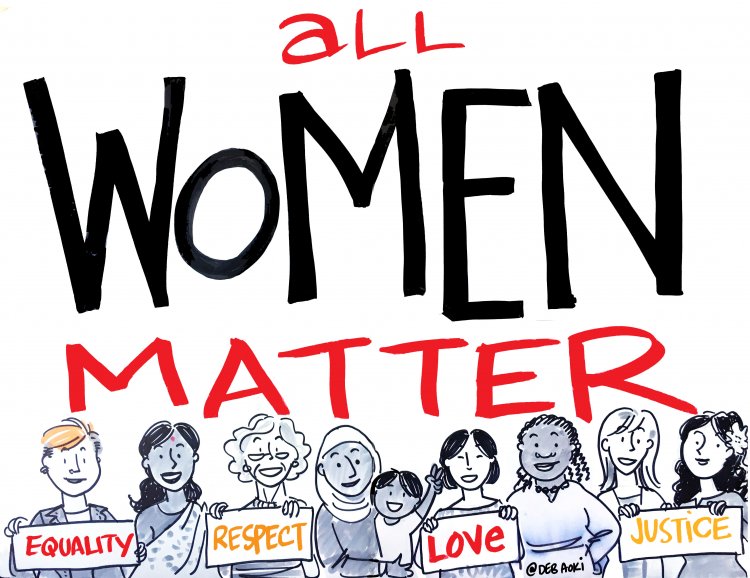 On August 22nd, 2022, the Special Procedure made public a Joint Communication to the United Kingdom, following the country 10-years delayed ratification of the Council of Europe Convention on preventing and combatting violence against women and domestic violence, also known as the Istanbul Convention. The Special Rapporteur is particularly concerned that the ratification came along with a reservation to its articles 44(3) and 59.  (Special Procedure Communication, 2022)

In relation to offences encompassed by Articles 36 (sexual violence, including rape), 37 (forced marriage), 38 (female genital mutilation) and 39 (forced abortion and forced sterilisation), Article 44(3) requires signatory parties to “take the necessary legislative or other measures to ensure that their jurisdiction is not subordinated to the condition that the acts are criminalised in the territory where they were committed”. By putting a reservation on the article, the UK courts are allowed to criminalise such acts only when they are criminalised both in the UK and the territory where they were committed. Despite concerns, Special Rapporteurs recognized that such acts are, however, protected by several Acts and Common Law.  (Special Procedure Communication, 2022)

Major issues are created to the reservation of Article 59 which exclude the UK from its “legal obligation to enact measures to protect migrant victims of violence whose residency status is dependent on that of a spouse or partner who is or becomes abusive”. Over 80 organisations criticised the reservation on Article 59, accusing it to be in contrast with the primordial essence of the Istanbul Convention to promote equality and fight discriminaiton. According to Special Rapporteurs, the reservation carries the risk of perpetrating and reinforcing “long standing barriers for migrant women, who may fear expulsion from the country if they seek help for domestic violence”. (Special Procedure Communication, 2022)

Council of Europe Convention on preventing and combating violence against women and domestic violence, Council of Europe Treaty Series No. 210, (May 11, 2011), https://www.coe.int/en/web/conventions/full-list?module=treaty-detail&treatynum=210.

Tibetan Man Arrested for Possessing Photos of the Dalai Lama

The Secretary-General Annual Report: Intimidation on the...

Urgent Call to Ban RAB from UN Peacekeeping Missions due...