The Turkish school preserves the culture of young Uighurs in exile. 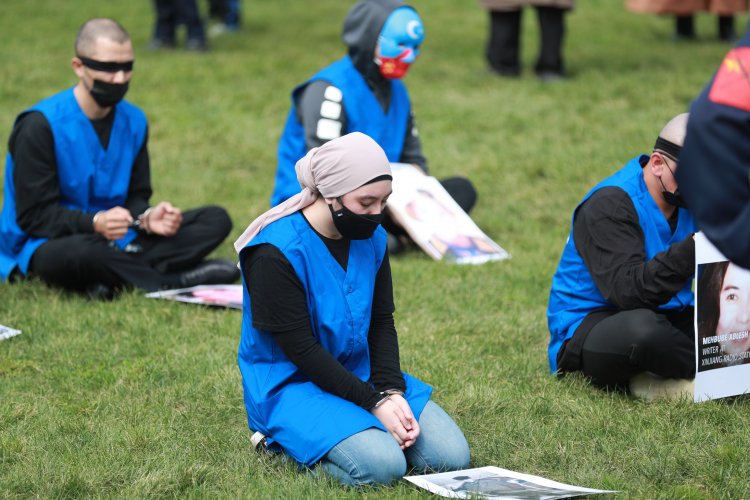 Photo by Kuzzat Altay on Unsplash

In Istanbul, children whose families face persecution in Xinjiang, China, attend a ‘Uighur School’ that strives to safeguard their cultural identity.

Roughly 11 million Uighurs are still in China, and 1.5 million more live elsewhere in the world. About 35,000 of those have sought refuge in Turkey, mostly around Istanbul.

Many arrived following the 2009 riots in Xinjiang’s capital Urumqi. Peaceful protests erupted into deadly clashes between Uighurs and Han Chinese and authorities rolled out ever-increasing daily restrictions on Uighur life. Suppression of religion includes bans on praying and on fasting during the Muslim holy month of Ramadan.

Abdullah Abduzayir, one of the children who has not heard from his family for nearly seven year  is one of the hundreds of Uighur children in Istanbul whose parents are caught up in the growing repression of the Uighur Muslim minority in the Xinjiang region, in the far northwest of China. Many Uighurs refer to this area as East Turkestan.

All the family members of these children are either imprisoned or forced in the concentration camps in Xinjiang.

Concentration camps are being categorized by the Chinese government as“vocational education and training centers”. But many International Organizations and countries are coming together denouncing the hideous violations happening.

“More than a million Uighurs and other people from ethnic minorities are believed to be detained in these highly secretive camps scattered throughout the region in China.”

“Kuseni fled Xinjiang in 2012 after Chinese authorities arrested him nine times. As more Uighur families arrived in Turkey, he started a tutoring programme in Uighur language and history out of his apartment. Through donations collected from the Uighur diaspora in the Middle East and Europe, he opened the Uighur School in 2015.” according to Al Jazeera.

“One day we will return home and we need to prepare the future generations for that day. We have to survive this genocide.”

The New Arab, The school in Istanbul keeping the Uighur language and culture alive

WHO classified floodings in Pakistan as the highest-level...