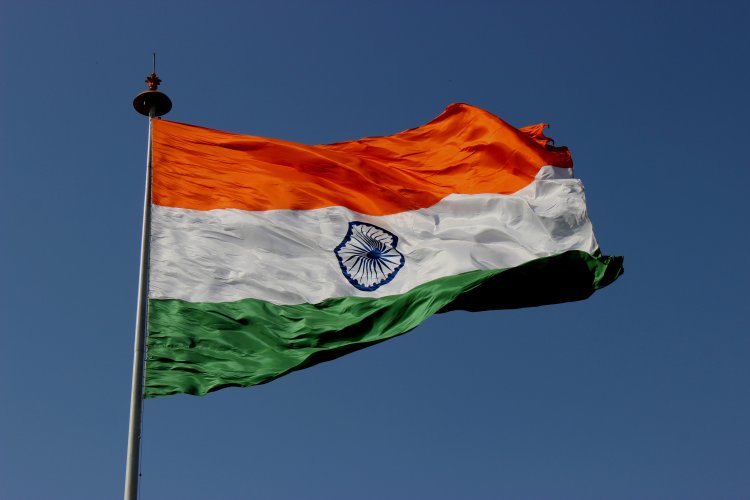 On 31st October, 2022, the Supreme Court of India issued a ruling condemning the “two-finger test” in rape cases. It found that, during the examination of a woman that has allegedly been subjected to sexual assault, any person that conducts the said test will be guilty of misconduct. (Criminal Appeal No 1441, 2022).

The “two-finger test” is described as a medical examination where the doctor inserts two fingers inside a woman’s vagina in order to determine whether she is habitude to sexual intercourse. (Express Explained, 2022; Bajoria, 2022) However, the test is ineffective in determining whether a girl or women has been a victim of sexual violence, as the fact that a woman was previously sexually active does not intervene of the analysis of consent of the alleged sexual assault under analysis. (Human Rights Watch, 2010)

In the year 2013, the Supreme Court has already analysed the “two-finger test”, reaching the conclusion that it “violates the right of rape survivors to privacy, physical and mental integrity and dignity”, using as a background the International Covenant on Economic, Social, and Cultural Rights and the United Nations Declaration of Basic Principles of Justice for Victims of Crime and Abuse of Power. (Criminal Appeal No. 1226, 2013, p. 10) Furthermore, the 2014 “Guidelines and protocols medico legal care for survivors victims of sexual violence” affirms that the test must not be conducted, and it “has no bearing on a case of sexual violence”. (Ministry of Health & Family Welfare, 2014, p. 28) Despite these previous recommendations, the Court expressed regret that the test continues to be conducted on the present days. (Criminal Appeal No 1441, 2022).

In its recent reasoning, the Supreme Court has referred to the test as regressive and invasive, affirming that the test “has no scientific basis and neither proves nor disproves allegations of rape”. (Criminal Appeal No 1441, 2022, p. 30). It further highlights the damage it causes to the victim, as it may re-victimize and re-traumatize the women, affronting her dignity. Furthermore, the Court explains that the fact that a woman is “habituated to sexual intercourse” is irrelevant to determine whether a woman was raped or not. The test is “based on the incorrect assumption that a sexually active woman cannot be raped”, which is patriarchal and sexist. (Criminal Appeal No 1441, 2022, p. 30-31)

With these considerations, the Supreme Court determines that a person who conducts the “two-finger test” shall be guilty of misconduct, and calls for measures to be taken by the Union Government and State Governments, including ensuring the circulation of the 2014 Guidelines, the conduction of workshops for health providers and the review of the curriculum in medical schools. (Criminal Appeal No 1441, 2022).

Human Rights Watch. (2017). “Everyone Blames Me”: Barriers to Justice and Support Services for Sexual Assault Survivors in India. https://www.hrw.org/sites/default/files/report_pdf/india1117_web.pdf

The Time to Act is Now: COP27 Marks a New Era for Climate Change Action

Toward gender equality in the Swiss army: A new initiative...