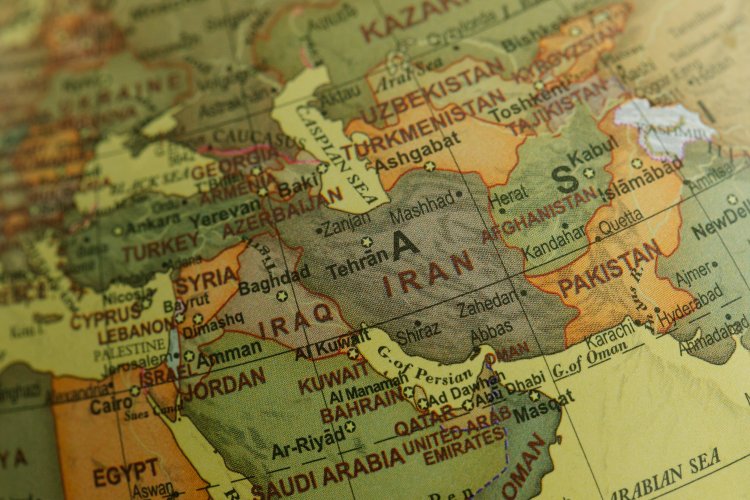 As started a new exodus from the Indian-administered Kashmir by the minority Hindus, after targeted killings raised tensions in the contested Himalayan region (Hassan, 2022).

At least 19 civilians have been killed just in 2022 targeted attacks in the region, including minority Hindus, government employees and a woman who has known her videos on social medias (Hassan, 2022). Police have blamed Pakistan-backed militant groups for the killings. Although the Kashmir should be administered in parts by India and Pakistan, the Indian one has been de facto controlled by violent militants loyal to Pakistan (Hassan, 2022).

Just the last week, three Hindus have been killed by militaries: among them, there was a teacher and two migrant workers. After this event, hundreds of Hindu families started to leave the Muslim-majority region. A Kashmiri Pandit activist calculated that almost 3500 people have already left or are preparing to leave in the coming days (Hassan, 2022). Hindu families are saying that “Fear is increasing with each new killing” and they are facing the worst situation in the last decades (Hassan, 2022).

This is not the first time the region has seen a massive exodus of minorities. In the 1990s, 65,000 people first fled from the valley when a violent pro-Pakistan insurgency broke out in the region and minorities began to be targeted (Hassan, 2022).

The Kashmiri Pandit Sangharsh Samiti, an organization that tracks the minority community in the region, wrote a letter to the region’s chief justice raising concern for their safety and accused the government of playing with their lives by preventing them from relocation, seeking high court intervention (Hassan, 2022).

Hassan, A. (2022, June 5). ‘Fear is increasing’: Hindus flee Kashmir amid spate of targeted killings. The Guardian. Retrieved June 17, 2022, from https://www.theguardian.com/world/2022/jun/05/fear-is-increasing-hindus-flee-kashmir-amid-spate-of-targeted-killings

Committee of Ministers Condemns the Illegal Annexation of the Autonomous Republic...