The Republic of Chad: the African Commission Denounces Excessive Use of Force by Law Enforcement Officials 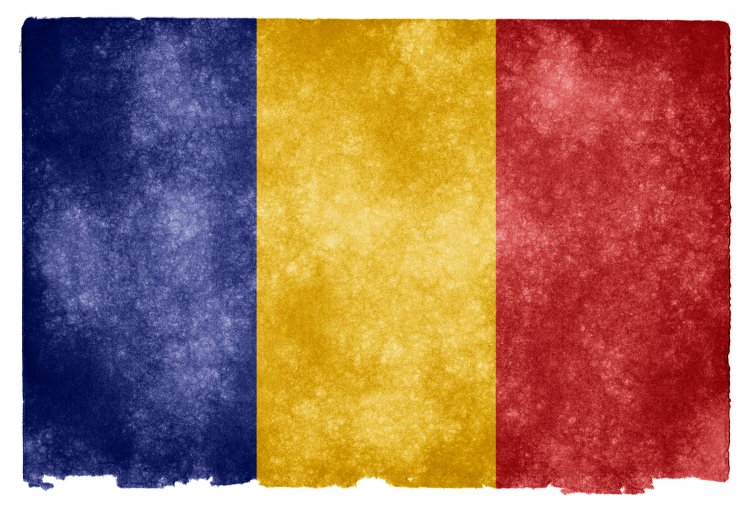 In a press release issued on October 22nd, the African Commission expressed concerns over the events that occurred on October 20, 2022 in N'Djamena and other provinces, in the Republic of Chad. After Mahamat Idriss Deby - son of the former President President Idriss Deby who was killed in April 2021 - became interim president for the willingness of the military, he promised a 18-months transition period to civilian rule. Yet, in October 2022, he approved a 24-months extension to the military rule which led hundreds of Chadians to take to the streets to protest. (African Commission Press Release, 2022; Aljazeera, 2022) According to experts, the anger and frustration of Chadians have grown over time because the ruling military seemed unwilling to leave power since the beginning of the national dialogue. That is why the protest was an expected outcome coming from people's distrust over the transitional government. The major fear is that the military rule will break its promise again, reclaiming power over the country while people demand free elections. (Pietromarchi, 2022)

Despite the government ban on protests, people took to the streets on October 20th, the day in which the military rule was supposed to cease. According to reporters, the response of the law enforcement officials was excessive with teargas grenades and live ammunition deployed against demonstrators causing the death of more than 50 individuals, while hundreds were injured. (Africanews, 2022; African Commission Press Release, 2022; RFI, 2022) Lewis Mudge, Central Africa director for Human Rights Watch, called for an effective and independent investigation on the events that occurred last Thursday. “It’s clear that an impartial investigation is going to be needed to determine whether according to the prime minister, protestors did resort to violence”, he said. “But more importantly, to determine whether the security forces unlawfully resorted to lethal force across the country. So, an independent investigation into all responsible parties which includes officials regardless of their ranks, is going to be critical to determine accountability for the loss of life but also to determine that the use of force was only used as a last resort." (Mohammed Yusuf, 2022)

While expressing its solidarity for the families of the victims and the Chadian peoples, the African Commission demande the Chadian judicial authorities to promptly investigates recalling the primordial importance of human rights in the African continent and the fundamental rights to life and physical integrity (article 4), the right to assembly (article 11) and the right to participate freely in the direction of the public affairs of one's country (article 13). Most importantly, in awaiting the next elections, the Chadina security forces must refrain from using lethal force against civilians, while  the international community should support a constructive national dialogue able to avoid further escalation and protect the life and rights of Chadian people. The priority must be to proceed towards a peaceful political transition towards civilian rule. (African Commission Press Release, 2022)

Right to food to be ensured in Tokyo with the help of the...

The Mediterranean Route – A Dangerous Journey