The Prosecutor of the International Criminal Court Opens an Investigation into the Situation in the Ukraine. 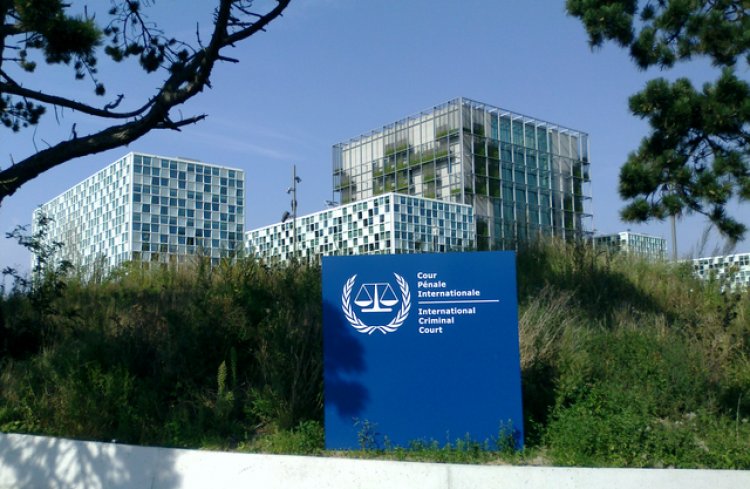 On the 28th of February, the Prosecutor of the International Criminal Court (ICC) Karim A.A. Khan QC, announced that he will proceed with the opening of an investigation into the situation in the Ukraine. The Office of the Prosecutor initiated a preliminary investigating into the situation in Ukraine on April 25th, 2014 and have found enough evidence of war crimes and crimes against humanity from that date onwards, now exasperated by the expansion of the conflict and Russia’s full scale invasion. There have been numerous reports of international law violations taking place since Russia invaded Ukraine, including the targeting of civilians, and indiscriminate attacks against schools and hospitals.

While neither Russia or the Ukraine are State Parties to the Rome Statute of the International Criminal Court and can therefore not refer a case to the ICC, the Ukraine has twice before submitted to the ICC’s jurisdiction for crimes committed on its territory. The Office of the Prosecutor will now proceed with preserving evidence and they will need to obtain authorisation from the Pre-Trial Chamber to officially open the investigation. The Prosecutor has called for financial support, noting that “The importance and urgency of our mission is too serious to be held hostage to lack of means” (Khan, 2022). Anyone with evidence about war crimes or crimes against humanity being committed in the Ukraine can email such evidence to the Office of the Prosecutor at If anyone has information relevant to the Situation, this can be submitted to my otp.informationdesk@icc-cpi.int.

International Criminal Court (February 28th, 2022). Statement of ICC Prosecutor, Karim A.A. Khan QC, on the Situation in Ukraine: “I have decided to proceed with opening an investigation.”https://www.icc-cpi.int/Pages/item.aspx?name=20220228-prosecutor-statement-ukraine