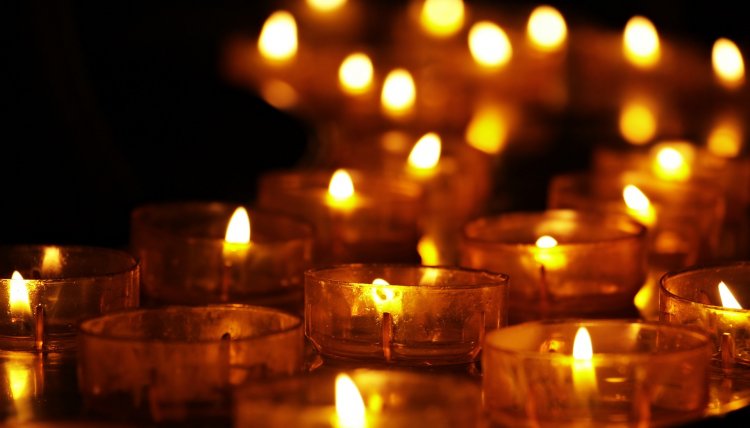 On the 8th of August, 2022, president Erdoğan of Türkiye visited an Alevi cemevi (worship house) on the occasion of the holy month of Alevis. [1] Cemevis are the worship places of the Alevi religious minority with a population of 15-20 million in Turkey. Their belief system demonstrates distinct characteristics which cannot be found in the Sunni understanding and practice of Islam, which is practiced by the majority of the population in Turkey. [2]

On September 2nd, it was announced by a journalist that the government was planning on establishing a body within the Ministry of Culture that will focus on Alevis and that there will be a budget allocated to cover the infrastructural costs of the Alevi cemevis. [3] This step was perceived as a step back from the highly-criticised discriminatory practices of the government favoring the majority Sunni religion in Türkiye.

This news instigated a question in the public about whether the government is getting ready for a second Alevi opening. The previous democratisation process which was named the “Alevi opening” had started in 2009 and entailed a series of workshops and meetings attended by government officials, Alevi religious leaders and academics. [4] The rumours on the second round of a democratisation process have proven to be accurate. According to the statements of president Erdoğan on 8th of October, the government is planning on establishing a presidency under the Ministry of Culture, which will be given prerogatives to conduct and manage services to the Alevi people and their cemevis. [5] He touched upon the topic of the exemption of cemevis from infrastructural costs, as well as mentioning that the Alevi religious leaders’ salaries could be paid by the government upon their request.

It must be emphasized strongly that the framing of the Alevi faith and its worship places by the president is symptomatic of the decades-old discriminatory policies of the government. The fact that such a body is going to be founded under the Ministry of Culture implies that the Alevi faith is seen as a cultural concept rather than a legitimate faith with millions of followers all around the country and reinforces the hegemonic superiority of the Sunni faith over other religions and faiths in Türkiye.

Moreover, the president did not address the root-cause of the problems Alevi people face while organising and practising their religion, which is the lack of a legal framework for the recognition of the Alevi faith as a religion and cemevis as a place of worship. A system for the legal registration of religions and faiths leads to certain legal and economic privileges and such systems exist in many Council of Europe countries with variations. [6] The to-be-changed budgetary policies of the government relate to another core claim of the Alevi people and was condemned by the ECtHR in a Grand Chamber judgement, when the Court found that the discriminatory budgetary policies constituted an act of religion-based discrimination against the Alevi community. [7] However, as far as the announcements go, the government does not seem to be in an effort to adopt the legislation for creation of an equalitarian recognition system as it is obliged to do according to the ECtHR judgments it is bound by.

[6] Council of Europe Venice Commission, ‘The Joint Guidelines on the Legal Personality of Religious or Belief Communities’ adopted at its 99th plenary session, 13-14 June 2014 (Venice, CDL-AD(2014)023).

Chinese Official Claims Any Attacks Against Tibet Will...