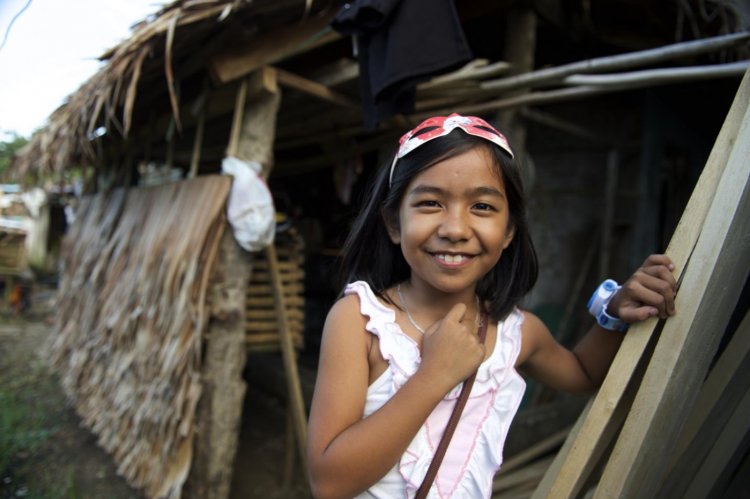 In a nation like the Philippines where 17.7 million people live in dire poverty, such overcrowding and compact living have negative harmful effects on family life. Child physical and sexual abuse exploded during the Covid-19 lockdown as a result. Recent statistics of the number of child victims being referred to protection healing centers have shown that the sexual abuse of children by parents has greatly increased.

One of hundreds if not thousands is a 12-year-old child. In October and December 2020 and again in January 2021, she was raped by her biological father in their house in Calapacuan, Subic, Zambales. She was so scared of her father and thought that no one would believe her so she told no one. Her mother was separated from her father in 2018 but later he took custody of the children. In July 2021, her father beat her and her little brother and she went to her aunt and uncle and told them of all the abuse that happened to her and her brothers.

They immediately contacted the municipal social worker and she was rescued and brought to the Preda Foundation’s healing home for abused children. After she recovered emotionally and was empowered by Emotional Release Therapy, she filed her legal complaint against her abusive father. She bravely testified in court and withstood cross-examination. Her testimony was upheld. Her father’s defense was denial. On her credible testimony and medical evidence, her father was convicted of three life sentences for the rape of his child. That’s what awaits anyone who is convicted of molesting a child younger than 16 years.

We can’t be sure if child abuse images led him to commit such heinous crimes but we do know that the images are easily available even on Facebook. Besides, online sexual abuse of children paid for by foreign pedophiles has grown extensively. The Philippines is an international hub for this kind of online child abuse. During the lockdowns, many pedophiles were unable to travel to poor nations to sexually exploit the children but arranged to pay for child sex abuse shows over the internet.

The sexual exploitation and abuse of millions of Filipino children and others worldwide is a form of “terrorism” and the laws, especially the new online child protection law, must be swiftly and strictly implemented.