The Netherlands repatriate 12 women from Syria on terrorism charges 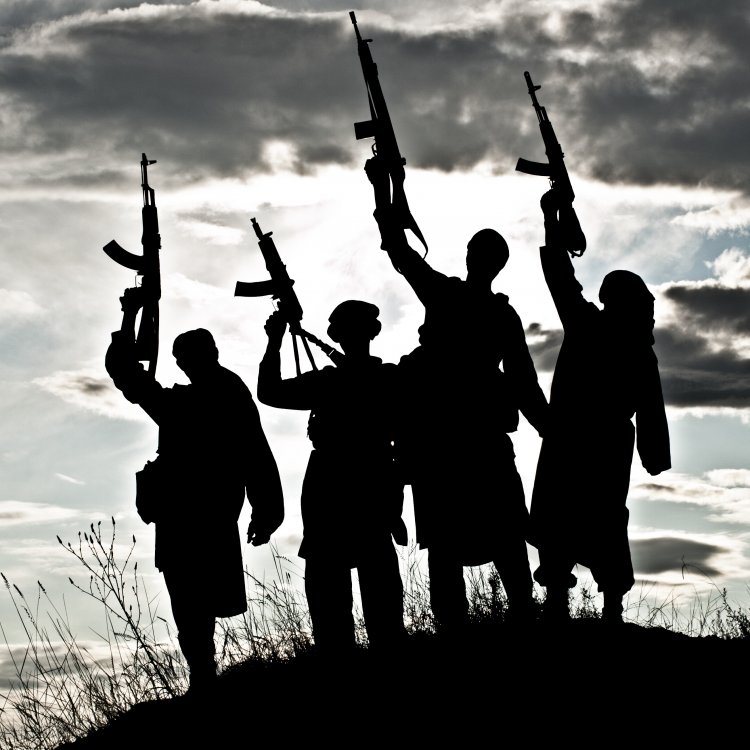 On the first of November, the Netherlands repatriated 12 women located in the Al-Hol refugee camp in North-Eastern Syria, on terrorism charges, along with their 28 children. [1] The women are accused of joining the jihadist organization positioned in the country: the self-declared “caliphate” state has been recruiting foreign fighters in the occupied territories of Iraq and Syria since 2014. The women, who were already unlawfully detained in a Kurdish-run detention camp, will be brought back to the Netherlands for the purpose of criminal prosecution -as the District Court of Rotterdam ruled in October 2021- [2], they will face trial on charges of joining ISIS, while the children will be put in state custody.

This year a woman who had joined the “Islamic State” was already sentenced to three and a half years while five women repatriated in February are still waiting to appear before the court.[4] The repatriation of ISIS fighters and their families is an issue discussed among EU members: theories in favor of it sustain the necessity to bring back the fighters to prosecute and monitor them within the country, while opponents argue that this could be a greater threat to the state. Foreign fighters and their families have often remained in Syria under poor or life-threatening conditions. In 2021 UN experts urged 57 States to repatriate women and children from squalid detention camps.[5] Even though the Netherlands, under a court ruling of November 22, 2019, had decided that it is not legally required to repatriate children,[6] the European Court of Human Rights found a violation in the French Government’s refusal to bring back the families of two Islamic State fighters [7], which now influences the policies of European countries to repatriate their citizens held for years in Northern Syria’s camps.[8]

Since the creation of the caliphate in 2014, EU citizens have started traveling to Syria and Iraq to join the terrorist association.[9] As of March 2018, an estimated 300 Dutch citizens have traveled to Syria and Iraq for this purpose.[10] According to the Netherlands’ General Intelligence and Security Service (AIVD) Islamic extremism in the Netherlands has increased since 2013 through the active use of social media to recruit and organize, and while the threat level of the country (regarding the real chance of an attack) was considered as “substantial” in 2013, in January 2022 the threat has been reported by the ICCT as “significant”, meaning it is at three on a scale of five.[11]

[3]Clingendael Institute, “The debate around returning foreign fighters in the Netherlands” 13 January 2020  <https://www.clingendael.org/publication/debate-around-returning-foreign-fighters-netherlands> accessed on 3 November 2022

[6]Clingendael Institute, “The debate around returning foreign fighters in the Netherlands” 13 January 2020  <https://www.clingendael.org/publication/debate-around-returning-foreign-fighters-netherlands> accessed on 3 November 2022

[9]European Parliament, “Radicalization and violent extremism-focus on women: How women become radicalized, and how to empower them to prevent radicalization” 21 December 2017 (Committee on Women’s Rights & Gender Equality) <https://www.europarl.europa.eu/RegData/etudes/STUD/2017/596838/IPOL_STU(2017)596838_EN.pdf> accessed on 3 November 2022