The Netherlands: Court of Appeal convicts Ethiopian man of war crimes committed in the 1970s. 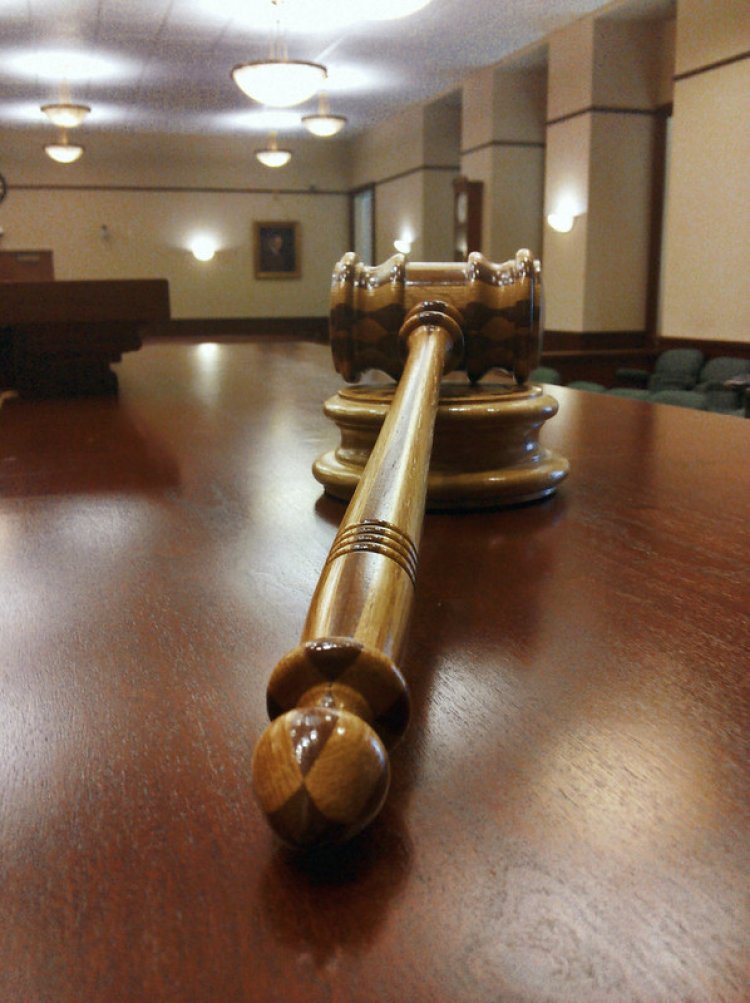 Photo by BoneDaddy.P7 on flickr.com

On Wednesday, 8 June 2022, the Dutch Court of Appeal convicted and sentenced a Dutchman of Ethiopian origin, Eshetu Alemu, to life imprisonment for war crimes committed in the 1970s. This conviction confirms the judgement of the District Court of The Hague in 2017, which had established that Alemu with others jointly committed these war crimes.

AP News reported that the international crimes section of the Hague Court of Appeal convicted him for his part in a 1977-78 purge by the Dergue regime of former dictator Mengistu Haile Mariam, known as the Red Terror. The convict was a civil servant at the time of the events.

Alemu was the Dergue’s representative in Gojam province in 1978 while its forces battled the Ethiopian People’s Revolutionary party, one of several opposition groups. A purge was carried out, and experts say around 150000 people were killed, mainly in opposition groups. Many victims were arbitrarily arrested, tortured, and sentenced without the right to a fair trial. The conditions of detention were inhuman. AP reported that Human Rights Watch described it as: “ one of the most systematic uses of mass murder by a state ever witnessed in Africa.”

To confirm the 2017 conviction, the Court of Appeal in The Hague yesterday ruled that war crimes were committed in Gojam province with the knowledge and participation of the defendant.

ECtHR Finds Violation in the Application of 427 Judges...