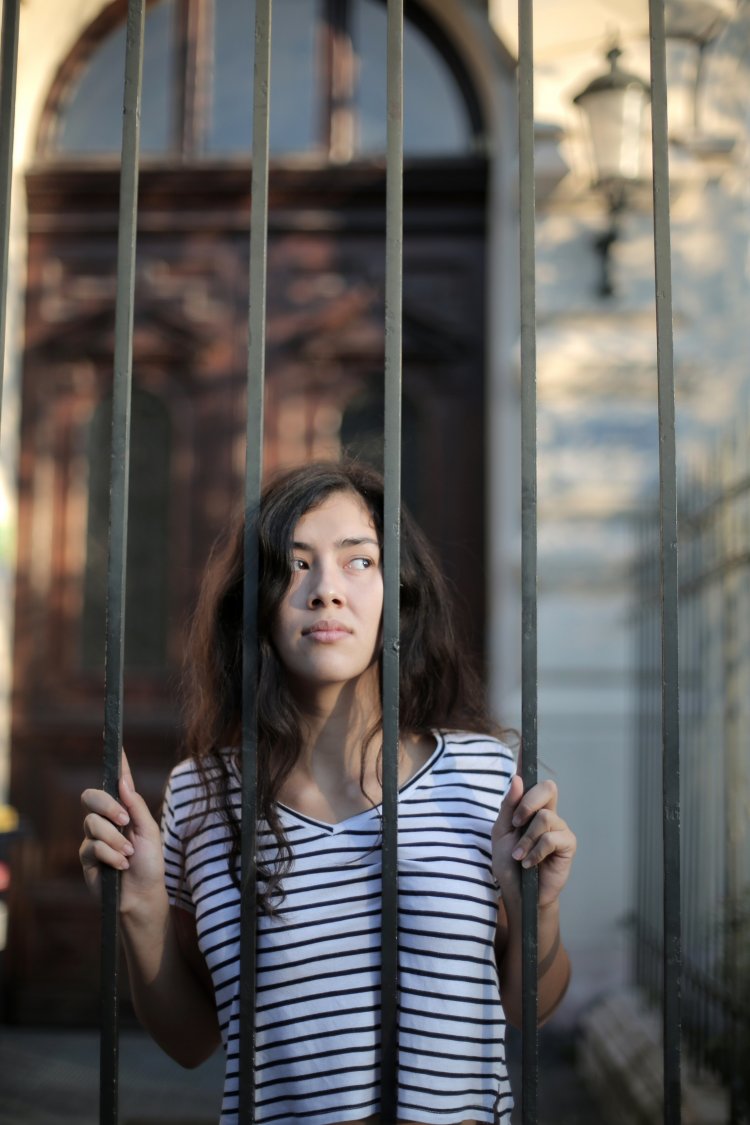 In many Middle Eastern countries, there is a system in place called the "Kafala System", which delegates state responsibility to oversee migrant workers' immigration status, to private persons. Rooted in the need for cheap labor and the desperation of migrants to work and send money to their families, the system is causing severe human rights violations.

The Kafala system demands that all migrant workers must have a "kafeel", a sponsor who is a citizen of the host country. The kafeel is responsible for the worker status and visa of the migrant worker who is usually a woman from Africa or South Asia. The system gives the kafeel an alarming amount of power over the worker, the kafeel is able to terminate the worker's worker status, which can result in the worker's immediate deportation. The fear of being deported leaves workers unable to demand what they are due in rights and wages, and forces them to remain silent in the face of having their passports taken away, being forced to live in very poor circumstances, and being subjected to emotional and physical abuse. In many legislations, workers need permission from their sponsors to change jobs or leave the host country.

Most workers enter the Kafala system through "recruitment agencies", which usually lie to workers about the conditions and wages waiting for them in the host country. Some of these agencies require a fee to be paid after relocation, leaving the worker in debt and stuck in a power dynamic akin to slavery.

The Kafala System has been persistently criticized by many human rights organizations and international bodies such as the International Labour Organization (ILO) and the International Organization for Migration (IOM). This pressure has led some states to make changes to their systems reducing the amount of power the kafeel has over the worker and putting into place guarantees to prevent greedy kafeels from being able to abuse the workers they sponsor. Qatar has recently made such changes to its Kafala system, which have been met with enthusiasm by the international community. Although workers' rights organizations across the Middle East welcome the positive trend of reform, they add that there is a long way to go before the systems are human rights compliant.

'What is the Kafala System?' Council on Foreign Relations  (March 2021) <https://www.cfr.org/backgrounder/what-kafala-system>

United Nation Resolution Demands Russia to “Immediately Cease its Use of Force Against...