The Evolution of Women's Rights in Republic of Djibouti 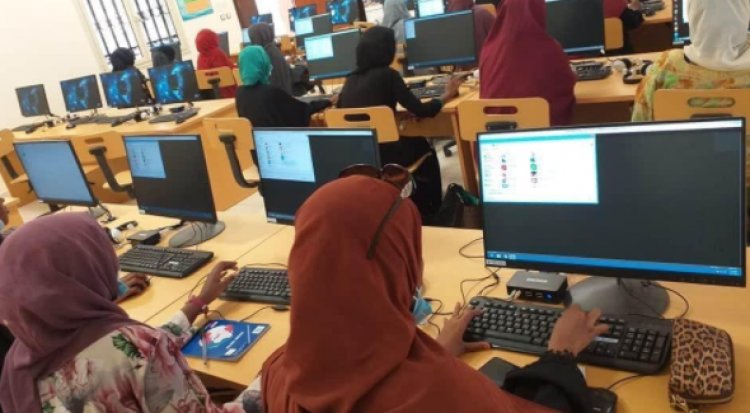 During the 1990’s, the republic of Djibouti went through a period marked by deep economic recession. The drop in financial aid, armed conflict in the North and the handling of an influx of refugees from Somalia and Ethiopia strained the country’s already scarce financial resources. This crisis, unfortunately, had the consequence of putting a severe hold to the efforts made to realize women’s rights in Djibouti.

However, in the same decade, efforts have been made to ensure equality for every gender, race, sex and origin before the constitution of Djiouti (art. 1, Constitution Djibouti). The Djiboutian Penal Code from 1995 contains several provisions condemning discrimination and violence against woman, and in 1998, Djibouti ratified the CEDAW convention (Committee on Elimination of Discrimination Against Woman). Despite these national and international legislative protective mechanisms, the situation of women in Djibouti has not improved. Women in Djibouti suffer more heavily from the financial situation of the country, the conflicts in other regions and deteriorating social and family climates due to poverty.

Constitution of Djibouti 1992 with amendments of 2010, title I, art. I. Retrieved from https://www.constituteproject.org/constitution/Djibouti_2010.pdf?lang=en

Golden opportunity for EU to take global lead on human...

Igor Khoroshilov Arrested over Call to ‘Vote Smartly’ against...

UN Committee on Enforced Disappearances asks about the...

Argentinian Court hears the appeal of the only case regarding...