The European Court of Human Rights exempts Russia from involvement in Estemirova assassination, but convicts the country for failing in investigating the crime 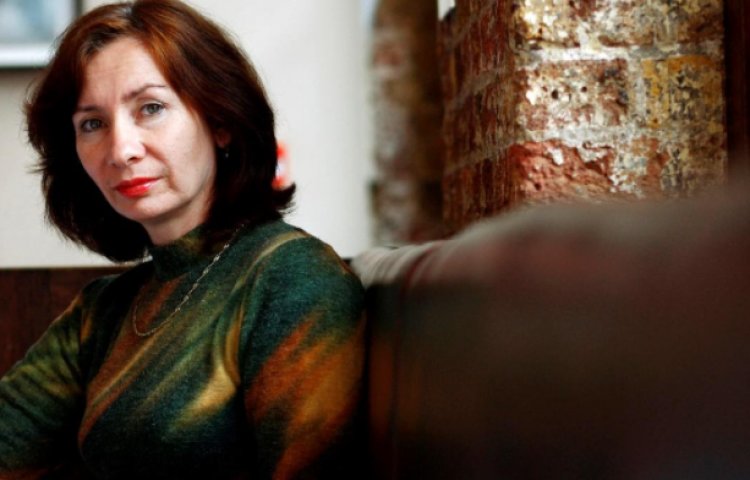 On 31st August, the Chambers of the European Court of Human Rights held that the state of Russia did not violate Article 2 (right to life) of the European Convention on Human Rights in the case of Estemirova v. Russia. However, the court asserted that the country’s failure to investigate the assassination of the Human Rights activist Natalia Estemirova amounted to a violation of articles Article 2 (investigation), and Article 38 (obligation to furnish necessary facilities for the examination of a case) of the same Convention. The case concerns the murder of Natalia Estemirova, a well-known Human Rights activist, and the supposed lack of effectiveness of the State of Russia in searching for the perpetrators. According to the sentence, the first evidence of Russia’s fault in ignoring its obligation to investigate the crime lies in the Government’s failure to provide a full copy of the criminal case file to the ECHR, which undermined its ability to assess the quality of the investigation. Thereafter, the Court was unable to conclude whether the investigation had been carried out thoroughly by Russian police authorities or not. Consequently, the judges pointed that the authorities should, in so far possible, attempt to ascertain the circumstances of Ms Estemirova’s abduction and murder, identifying the perpetrators, and punishing those responsible, where appropriate, which did not happen. For further information, please visit: https://hudoc.echr.coe.int/eng-press#{%22itemid%22:[%22003-7103673-9617595%22]}

Children on Niger: The Impact of Conflicts