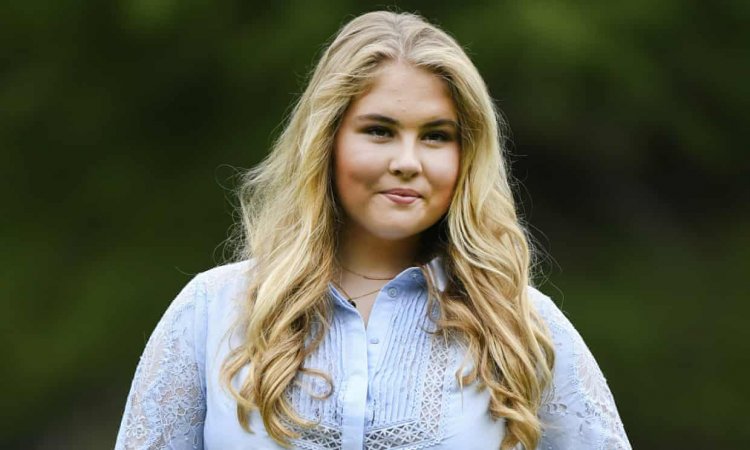 On the 11th of October 2021, the Dutch Parliament decided that crown princess Amalia van Oranje Nassau (heir presumptive to the Dutch throne) may hold on to her title and become queen if she decides to marry a woman. The announcement comes on a special day, as the 11th of October is known as the ‘National Coming out Day.’ Although it is partly a celebration, it is also aims to support to members of the LGBTQ+ community and raise awareness. Until recently, Princess Amalia would be forced to abdicate if she married a woman. Namely, in the early 2000s, the Dutch Parliament voted against allowing princess Amalia to become queen if she married a woman because this might complicate who inherits the throne.  Although Princess Amalia may retain her title, it is uncertain whether Amalia’s children (either adopted or conceived via surrogate, donor) would be next in line for the throne.