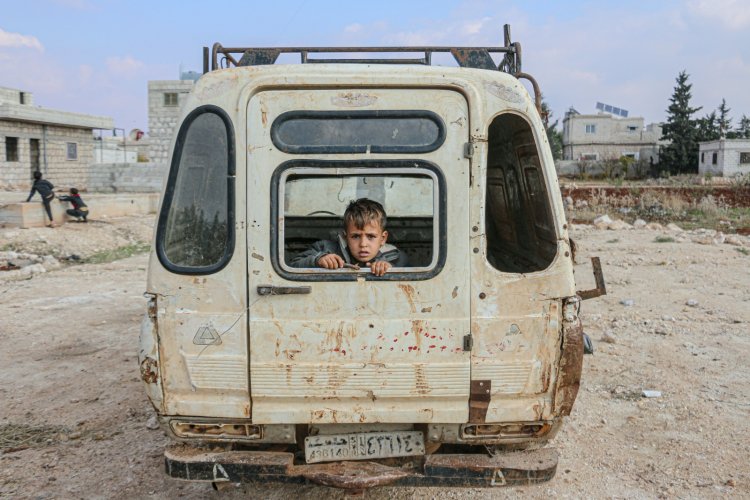 After several years of war in Yemen, the Houthis have signed an action plan on 18th April 2022 with the United Nations to end and prevent the recruitment and use of child soldiers in armed conflict, the killing and maiming of children, and attacks on schools and hospitals as well as other serious violations.

Yemen’s civil war began in 2014 when Houthi insurgents seized Sanaa, forced the government into exile and gained control of most of Northern Yemen. In 2015, a Saudi-led coalition entered the war to try to restore the government to power. Over 10200 children have been killed or injured and around 3500 children have been recruited and used as child soldiers in Yemen since the beginning of the conflict. During the war, the Houthis have committed massive violations against children with indiscriminate and disproportionate attacks and the use of rockets and landmines. The Houthis also attacked and destroyed dozens of schools and hospitals, then used some of them for military purposes and blocked humanitarian aid.

Despite the action plan, children are still being recruited by the Houthis as soldiers into their military ranks to fight in the civil war. The Houthis have established "summer camps" to spread their religious ideology and recruit boys for combat. These camps are held in schools and mosques in the Houthi-held part of Yemen, which includes the North and Centre of the country.

The action plan signed by the Houthis to strengthen the protection of children affected by armed conflict was a positive step, but to protect Yemen’s children, it needs to be implemented.

United Nations Office of the Special Representative of the Secretary-General for Children and Armed Conflict, “New Action Plan to Strengthen the Protection of Children Affected by Armed Conflict in Yemen Signed with the Houthis” (2022) <https://childrenandarmedconflict.un.org/2022/04/new-action-plan-to-strengthen-the-protection-of-children-affected-by-armed-conflict-in-yemen-signed-with-the-houthis/> accessed 22 August 2022.

Unicef, “In Yemen, the number of children killed or injured continues to increase as violence escalates”

Japan Shuts Down a Record of 300 Childcare Centers

Nepal responsible for torture, rape and killing of teenage...