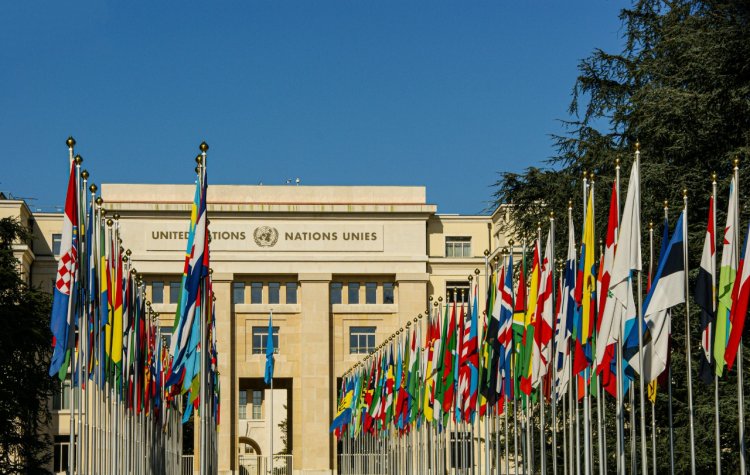 On June 24, 2022, at the 50th session of the United Nations Human Rights Council (UNHCR), Kalden Tsomo, the UN Advocacy Officer of the Tibet Bureau, delivered a speech highlighting the disruptive actions of the Chinese government to reform Tibet’s education system breaching Tibetan’s right to receive education in their mother tongue.

In her oral statement, Kalden Tsomo explained how Xi Jinping’s policies are purposely targeting children in order to raise the next generation of Tibetans completely immersed in Chinese culture and language. In order to reach this goal, the Chinese government’s plan aims to inhibit Tibetan identity by erasing all elements from the educational curriculum and context which are closely associated with Tibetan culture and language. In order to establish a Han Chinese-centred education system, Tibetan children and youth have become the main focus of China’s authoritarian practices. Amongst some of the most pressing issues, Tsomo called upon the Human Rights Council (HRC) and the Special Rapporteur to demand China to cease immediately the removal of Tibetan children from their families and their cultural background to be transferred to the Chinese government's compulsory boarding schools.

To hold the HRC accountable to reach a resolution on this matter, she asked the Council what kind of following measures it would implement to ensure that the Chinese government is liable for its human rights violations. Additionally, Tsomo inquired with the Special Rapporteur to emphasise the role he intends to play with the Chinese government to guarantee that Tibetan children and youth are allowed to receive education in the Tibetan language and their rights are adequately protected as their Chinese counterparts.

In conclusion, she raised concern regarding the appalling situation in Tibet due to the arrest and detention of numerous singers, intellectuals, writers, and students who actively advocate for the preservation of Tibetan culture and linguistic rights. The 50th session of the UNHRC began on June 13, 2022, at the Palais des Nations in Geneva, Switzerland and will continue until July 8, 2022.

Restrictions on personal freedom, under the name of health: the government's COVID...