The African Commission of Human and People’s rights demonstrates its concerns regarding the grave situation in the Kingdom of eSwatini. 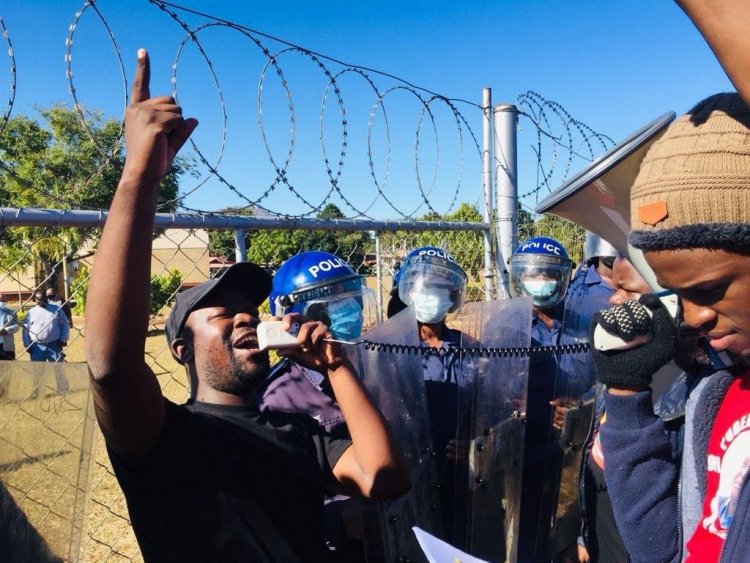 On 16th July 2021, the Special Rapporteur of the African Commission for the Kingdom of eSwatini, a small country that stays between South Africa and Mozambique, expressed his deepest concerns regarding the protests and confrontations between protesters and law enforcement personnel in the country. The rallies became stronger and more violent after the death of a 25 years old law student at the hands of police officers, which unleashed daily marches calling for democratic reforms in the country. The people’s claims for justice and democracy were also motivated by further repressive actions of the local authorities that took several measures in the wake of the protests including the deployment of law enforcement institutions, the arrest of protestors and the suspension of the internet. The Commission reported that at least 30 people had lost their lives in the wake of the confrontations and properties had been damaged. Although the right to freedom of assembly is an indispensable element of the right to freedom of expression, the Commission affirmed that this right does not cover riots ransacking targeted property and business establishments or essential public infrastructure. It also flagged that law enforcement should restraint and avoid acts that lead to arbitrary deprivation of life contrary to Article 4 of the African Charter. Further information available at: https://www.achpr.org/pressrelease/detail?id=591

Sudan is planning to create a joint force that would disrespect...

THE TRAINING OF HEALTH WORKERS IN SOMALILAND: THE FUTURE...

Lockdown extension in Zimbabwe: how much longer?